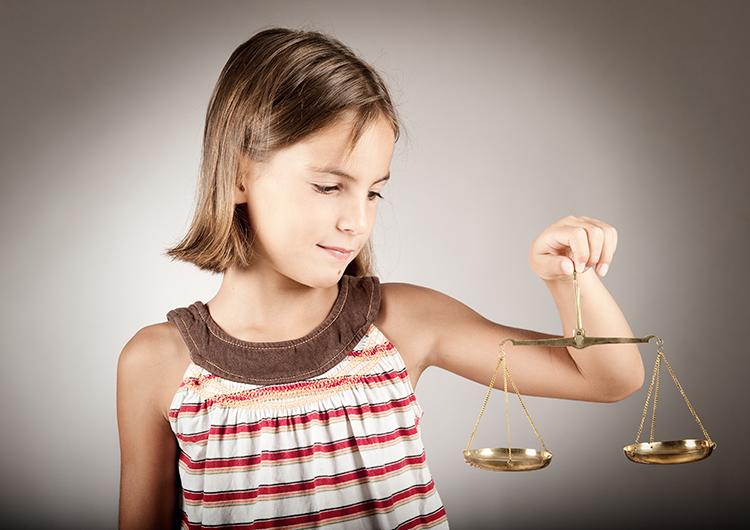 Government entities should enact, and courts should enforce, laws establishing a presumption of child presence in all dependency proceedings, the ABA House of Delegates urged Monday.

Resolution 613, which was approved at the ABA Midyear Meeting by a 326-12 vote, says a presumption of child presence in such hearings would help ensure that legal decisions and practices respect and value a child’s unique identity. That approach would also ensure that the child can meaningfully engage in the case.

“No plaintiff’s lawyer would proceed in a case without having the trier of fact see and observe how his or her client had been injured,” said Ernestine Gray, chair of the ABA Commission on Youth at Risk. “The judges need to see and hear these young people and understand that they are not just numbers, they are not just files.”

“What better way for these young people to understand the importance of an independent judiciary and the rule of law than to see it exercised in their own individual case?” added Gray, a retired Louisiana juvenile court judge.

Brent Pattison, a state-level district associate judge in Iowa, said another important reason to support the resolution was that “it is flexible enough to work across a continuum of participation options” for children.

“There is more than one way kids might participate, ranging from just observing and listening to actively engaging, and it gives professionals the ability to figure out what that sweet spot is for that individual kid and help them participate,” Pattison said.

“This resolution recognizes that even with a right in place, too often the burden still falls on children and children’s counsel to affirmatively assert that right while courts, child welfare agencies and others retain power to exclude children from the courtroom,” the resolution report says. “As a result, children are not consistently permitted, invited or encouraged to attend hearings.”

Meanwhile, some data indicates that children desire to be present at their hearings and find it beneficial when they do attend.

In Colorado, an evaluation found that 61% of children with dependency and neglect cases wanted to attend proceedings, according to a 2020 report from the state’s Office of the Child Representative.

In New Jersey, 97% of child participants were glad that they came to court, and 81% said their experience was “very good” or “good,” according to a 2014 report supported by the ABA.

Additionally, 66% of adult stakeholders surveyed in New Jersey found child participation in permanency hearings to be beneficial, and 52% thought that the court had better information to make decisions if children participated.

Resolution 613 also urges children’s attorneys to safeguard and advocate for the presumption of presence, to confirm prior to a hearing that the child’s transportation to court has been secured, and to thoroughly prepare the child to participate in their court proceedings.

“Right now, too often kids don’t come because there’s just nobody solving those logistical problems, even in states like mine, where there is a presumption of presence,” Pattison said.