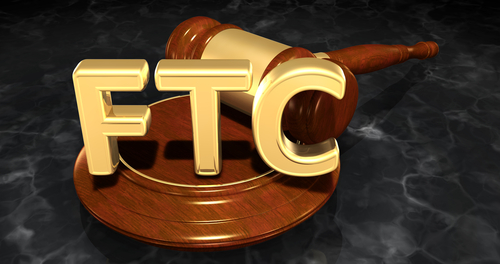 The Federal Trade Commission will have to follow a more cumbersome procedure to obtain restitution or disgorgement as a result of a unanimous U.S. Supreme Court ruling Thursday.

The high court ruled that the FTC can’t use Section 13(b) of the Federal Trade Commission Act—which authorizes the agency to obtain permanent injunctions—to seek restitution or disgorgement in cases filed directly in federal court.

A different provision of the law allows the FTC to go to federal court to seek a refund for consumers, but the commission must first obtain a cease-and-desist order in administrative proceedings.

The Supreme Court ruled in a federal lawsuit filed by the FTC against Scott Tucker, who controlled several payday loan companies. The FTC had claimed that the companies misled many customers in online descriptions of the essential terms of their loans.

As a result, a customer who took a payday loan of $300 without opting out of automatic loan renewal, as described in the fine print, could end up having to pay $975, wrote Justice Stephen G. Breyer in his opinion for the court.

The commission did not institute administrative proceedings before filing the federal suit.

The commission has been using Section 13(b) to seek the return of illegally obtained funds “with great frequency,” Breyer said. In fiscal year 2019, for example, the FTC filed 49 complaints in federal court that resulted in $723.2 million in consumer redress or disgorgement.

Breyer said the court’s task was not to say whether the substitution of Section 13(b) was desirable. Rather, it was whether the permanent injunction language in Section 13(b) gave the FTC the authority to bypass the administrative process and receive monetary relief directly from courts.

Breyer said the language and structure of the provision have a limited purpose that does not extend to the grant of monetary relief.

“Nothing we say today, however, prohibits the commission from using its authority under [other provisions of the law] to obtain restitution on behalf of consumers,” Breyer said. “If the commission believes that authority too cumbersome or otherwise inadequate, it is, of course, free to ask Congress to grant it further remedial authority.”