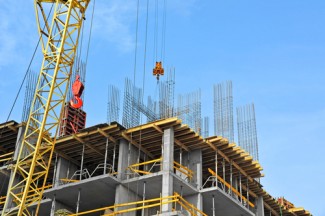 The U.S. Supreme Court has agreed yet again to consider whether discrimination claims brought under the Fair Housing Act can be based on proof of disparate impact rather than intentional discrimination.

The court has twice accepted cases posing the issue, and twice the cases have settled before a Supreme Court decision, report the New York Times, the Christian Science Monitor and Forbes. Civil-rights advocates had opposed Supreme Court resolution of those prior cases because of fears that the court would bar disparate impact claims in fair housing cases.

In the new case accepted for review on Thursday, conservative Texas officials are unlikely to agree to settle, according to the Christian Science Monitor. The case targets the Texas Department of Housing and Community Affairs for awarding tax credits to construct affordable housing more often in minority than in white neighborhoods in the Dallas area. The agency counters that the disparity stems partly from federal law that requires the awarding of subsidies to projects in low-income areas.

The Fair Housing Act doesn’t use the same language as Title VII, which allows for disparate-impact claims with language about acts that “adversely affect” workers, according to the Forbes story. Instead, the FHA says it is unlawful to refuse to sell, rent or make housing available because of race. Texas argues that lawmakers were aware of Title VII’s disparate-impact language when they revised the FHA in 1988, but they didn’t add the language to the housing law.

The case is Texas Department of Housing and Community Affairs v. Inclusive Communities Project. SCOTUSblog links to the cert petition (PDF) and other documents in the case.