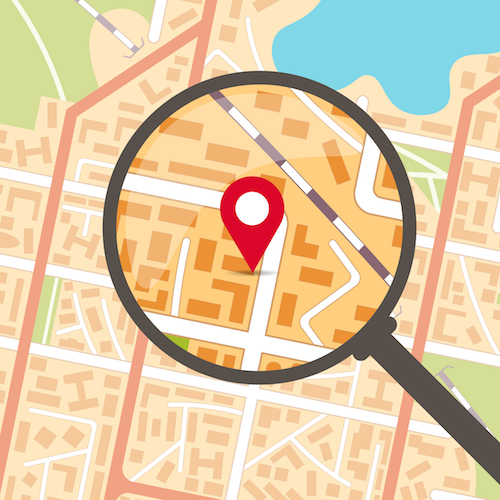 A federal appeals court has ruled that federal law protects online search engines from liability when they translate information from sham websites into pinpoints on a map.

The U.S. Court of Appeals for the District of Columbia Circuit ruled that Google, Microsoft and Yahoo were protected by Section 230 of the Communications Decency Act, which immunizes websites that publish third-party content. The National Law Journal and the Technology & Marketing Law Blog covered the June 7 decision, while How Appealing linked to additional coverage.

Judge Merrick Garland, whose nomination to the U.S. Supreme Court did not get a hearing, wrote the opinion for the three-judge panel.

The plaintiffs had claimed that the Communications Decency Act didn’t apply because the search engines enhanced the third-party content by creating map pinpoints.

The 14 plaintiffs, who described themselves as “ ‘legitimate’ locksmiths,” had claimed that the search engines conspired to flood the market of online search results with information from websites of scam locksmiths to get ad revenue from businesses wanting to distinguish themselves.

The plaintiffs said consumers typically search for locksmiths who are closest to them. The scam locksmiths lead consumers to think they are brick-and-mortar operations by creating websites that appear to be local, using call centers with local numbers, and using fictitious addresses or not listing an exact address.

The plaintiffs’ suit against the search engines had alleged false advertising, abuse of monopoly power, restraint of trade, fraud, interference with economic advantage, unfair competition, conspiracy and breach of contract.

A federal judge had tossed all but the contract claim, and the D.C. Circuit affirmed.

Translating address information from the scam locksmiths’ webpages into map pinpoints does not take the defendants beyond the immunity provided by the Communications Decency Act, Garland said. That holds true even when websites do not provide exact addresses, he wrote.

The search engines use a neutral algorithm when converting website information into pictorial form, Garland said.

“Because the defendants employ a ‘neutral means’ and an ‘automated editorial act’ to convert third-party location and area-code information into map pinpoints, those pinpoints come within the protection” of Section 230, Garland said.

Garland cautioned that Section 230 immunity “is not limitless. In this vein, we reject the defendants’ remarkable suggestion at oral argument that they would enjoy immunity even if they did in fact entirely fabricate locksmith addresses.”

Previous:
A year after 'tiger mom' law prof praised Kavanaugh in op-ed, her daughter gets clerkship with him

Next:
BigLaw firm threatened with sanctions for alleged discovery foot-dragging in Baylor litigation