Second Amendment is a 'disfavored right' in the Supreme Court, Thomas says in cert-denial dissent 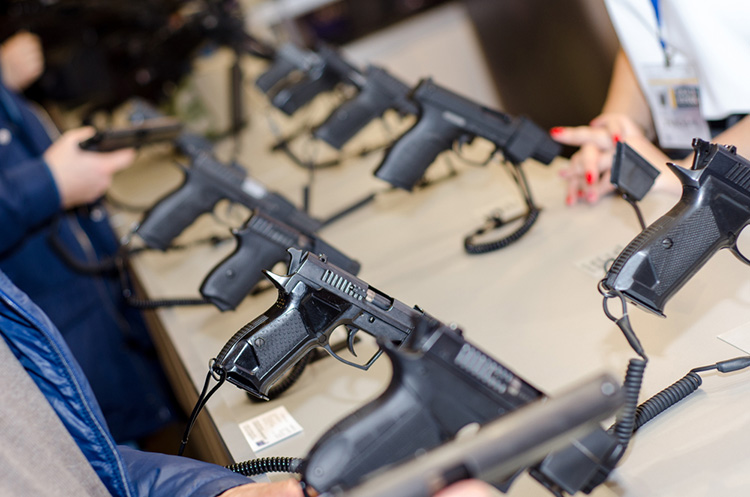 Justice Clarence Thomas asserted the Second Amendment is “a disfavored right” in the U.S. Supreme Court when he dissented Tuesday from the denial of certiorari in a gun case.

“If a lower court treated another right so cavalierly, I have little doubt that this court would intervene,” Thomas wrote. “But as evidenced by our continued inaction in this area, the Second Amendment is a disfavored right in this court.”

California is among nine states and Washington, D.C., that have waiting periods for gun purchases, and California’s is the second-longest in the country, Thomas said in his dissent. Challengers to the California law claimed it was unconstitutional as applied to people who already own guns and who have a valid concealed-carry license.

The 9th Circuit had reasoned the California law prevents gun violence by imposing a cooling off period, and that the waiting period could stop a subsequent gun purchaser who wants to buy a larger capacity weapon that could do more harm when fired into a crowd.

The 9th Circuit decision “is emblematic of a larger trend” in which the lower courts fail to protect the Second Amendment to the same extent that they protect other constitutional rights, Thomas said. “Our continued refusal to hear Second Amendment cases only enables this kind of defiance,” he wrote.

“If this case involved one of the court’s more favored rights, I sincerely doubt we would have denied certiorari,” Thomas said. “I suspect that four members of this court would vote to review a 10-day waiting period for abortions, notwithstanding a state’s purported interest in creating a ‘cooling off’ period.”

Among the publications covering Thomas’ dissent are the Washington Post and SCOTUSblog.