Which SCOTUS justices are registered Democrats or Republicans? Fix the Court investigates 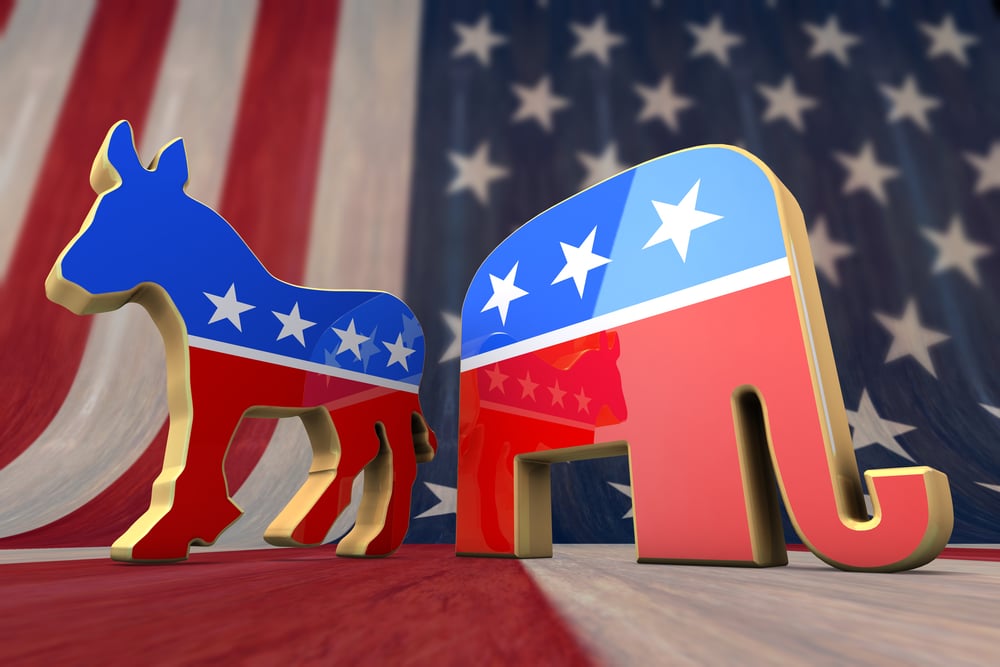 Several Supreme Court justices are registered members of political parties, raising questions about appearances at a time when the justices’ associations are under scrutiny, according to the nonpartisan judicial watchdog group Fix the Court.

In an op-ed for Bloomberg Law, Fix the Court executive director Gabe Roth says the justices are well within ethical bounds to register to vote and cast a ballot. But he questions whether registering with a political party is a good idea.

“After all, most Americans already see the high court as political,” Roth writes. “The justices don’t dispel that notion when they indicate a political party when they register to vote.”

The Fix the Court investigation found:

• Justice Sonia Sotomayor votes in New York but has not enrolled in a party.

• Justice Neil M. Gorsuch was a registered Republican in the decade before he moved to the D.C. area to join the court.

• Retired Justice David H. Souter maintained a Republican registration in New Hampshire after he left the U.S. Supreme Court. Voter information was not available from the states of Virginia and Arizona for retired Justices Anthony M. Kennedy and Sandra Day O’Connor.

• Fix the Court was unable to obtain current voter records in Virginia for Justices Clarence Thomas, Samuel A. Alito Jr. and Gorsuch.

Washington, D.C., doesn’t allow residents to vote in a primary without registering. Breyer, however, could vote in either party’s primary without being a registered Democrat.