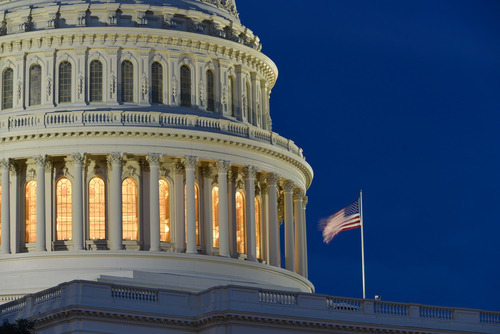 Sex robots can be programmed to simulate rape or can be made to look like children, yet they are not being regulated in the United States, Banzhaf says. Philly.com and the College Fix have stories.

Sexbots are being made by four U.S. companies, according to a report by the Foundation for Responsible Robotics. One of the report authors, University of Sheffield robotics professor Noel Sharkey, tells the New York Times there are ethical issues concerning robots set to resist sexual advances.

Some argue the sexbots encourage rape, while others say they offer an outlet for those inclined to rape. The Times op-ed argues the devices normalize rape by giving it a publicly acceptable face. The article cites research that heterosexual men exposed to pornography, men’s lifestyle magazines and reality television programs that objectify women are more likely to accept violence against women.

Banzhaf tells the College Fix there is a need to look at the evidence.

“The obvious first step would be to have hearings and do studies to determine just how serious the threat is, whether there are any real benefits to having sexbots programmed to simulate being raped, and then what if any new laws, regulations, etc. might be appropriate,” he told the publication.

Lawmakers may want to restrict the sale of the devices to law-abiding citizens who are at least 18 or may want to require warnings about the consequences of use, he said.