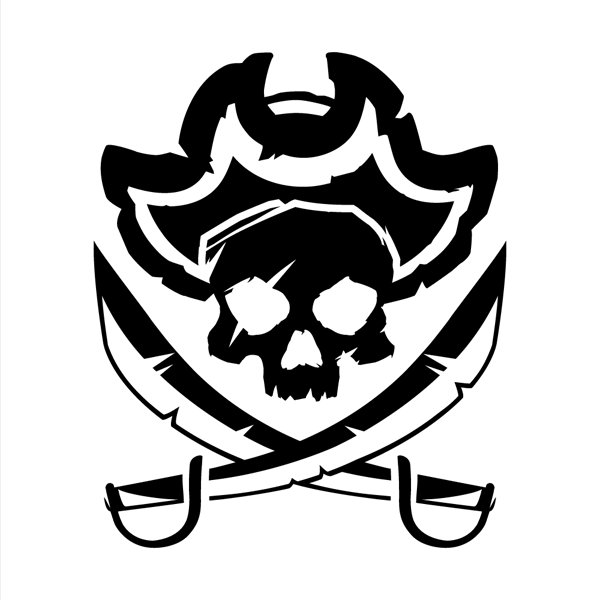 Congress did not have the authority to eliminate that immunity when it passed the Copyright Remedy Clarification Act, the court ruled in a decision by Justice Elena Kagan.

The Supreme Court had previously ruled that Congress did not have the power to strip states of immunity from patent suits. That previous 1999 decision compels the result in the copyright case, Kagan said.

The court ruled in a case by a videographer who took videos and photos of salvage work on a sunken ship captured by Blackbeard in 1717. The ship ran aground on a sandbar off of North Carolina the next year.

Under the law, North Carolina had ownership of the wreck, and it hired a marine salvage company that found the ship in 1996 to take charge of recovery efforts. The company retained videographer Frederick Allen to document the salvage work.

Allen registered copyrights in his works and sued when North Carolina posted five of his videos online and used one of his photos in a newsletter.

Federal courts generally can’t hear suits by any person against a nonconsenting state unless two conditions are met, Kagan said in her opinion. The first condition is that Congress abrogate state immunity in unequivocal statutory language. The second is that some constitutional provision allows Congress to encroach on state authority.

The first condition was satisfied, but not the second, Kagan said.

Congress may still be able to pass a valid law abrogating immunity under the 14th Amendment if lawmakers can establish a pattern of copyright infringement by the states, according to Kagan’s opinion.

Kagan’s opinion was joined in full by five justices. Justice Clarence Thomas joined all but two paragraphs of the decision concerning adherence to precedent and future copyright legislation.

“We should not purport to advise Congress on how it might exercise its legislative authority, nor give our blessing to hypothetical statutes or legislative records not at issue here,” Thomas wrote.

The New York Times, SCOTUSblog and USA Today had coverage of the opinion. The case is Allen v. Cooper.