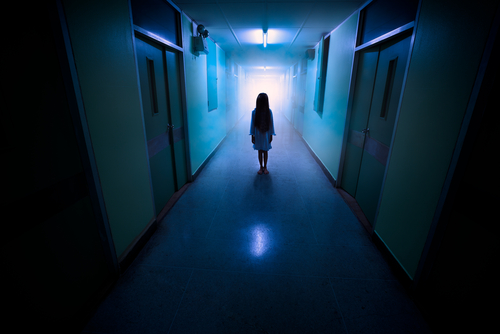 A class action lawsuit filed last Thursday claims the Illinois Department of Children and Family Services held more than 800 children in psychiatric hospitals after they were cleared for release.

The unnecessary placements caused lasting harm to the children and cost the state at least $3.4 million between 2015 and 2017, according to the suit, filed in federal court in Chicago. WBEZ, the Chicago Tribune and ProPublica Illinois have coverage.

The suit, filed by Cook County’s acting public guardian, claims a violation of a 14th Amendment duty to protect the children from harm. It also alleges a violation of federal laws barring discrimination against those who have disabilities.

The suit follows a ProPublica investigation in June that found children placed in psychiatric hospitals while in DCFS care were held for a collective total of nearly 75 years past their release dates between 2015 and 2017.

The number of children being held in psychiatric hospitals beyond their release date is rising. In 2014, the number was 88. In 2017, there were 301 children who were held too long.

One lawsuit plaintiff, identified as 19-year-old Skylar L., stayed in a psychiatric hospital 79 days longer than necessary, the lawsuit said. At a news conference, she said she was allowed to go outdoors only once during the more than six months she remained at the hospital. Her school lessons there lasted only an hour per day and consisted of doing word puzzles, she said.

“I felt like a prisoner,” she said. “I felt very depressed.”

DCFS spokesperson Neil Skene wouldn’t comment on the lawsuit. But Skene said it is difficult to find placements for children who have serious mental or behavioral conditions, according to the articles.

“The availability of community resources and facilities to handle complex behavioral and physical health needs of children and teenagers is a serious need in Illinois,” Skene said in a statement.