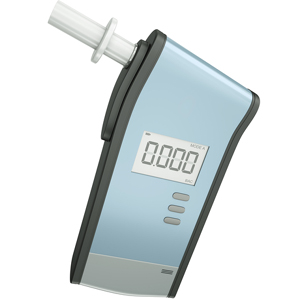 The U.S. Supreme Court has agreed to decide whether state laws that make it a crime to refuse warrantless blood-alcohol tests are a violation of the Fourth Amendment.

The U.S. Supreme Court agreed on Friday to decide the issue in three consolidated cases from North Dakota and Minnesota, report the National Law Journal (sub. req.), SCOTUSblog, the Washington Post and the New York Times. Thirteen states make it a crime for suspected drunken drivers to refuse breath, blood and urine tests.

A decision upholding such laws would give “greater constitutional protection to an arrestee’s pockets or handbag than to the arrestee’s body,” according to a cert petition (PDF) filed in the Minnesota case.

The U.S. Supreme Court ruled in 2013 that people suspected of drunken driving generally can’t automatically be subjected to blood tests without a warrant.