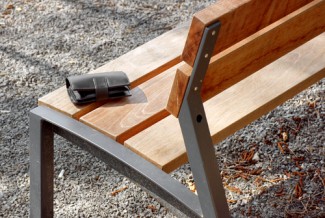 Two teenagers from Vicksburg, Mississippi, were honored by the city Monday for returning a lawyer’s lost wallet containing credit cards and about $500 in cash.

Duane Williams and Tywon Lloyd received certificates of appreciation and $50 each from Mayor George Flaggs’ own pocket, report the Vicksburg Post, WLBT and WJTV.

Lawyer Mack Varner said he realized that he had lost his wallet July 28 when he went home for lunch. He looked all over his home and office for the wallet and gave up on finding it.

On July 29, Varner was in Jackson, Mississippi, for a memorial service when his office called to tell him that two teenagers had returned the wallet, according to the Vicksburg Post. He asked whether there was anything in the wallet.

Varner was told that the wallet did have about $500, but now it has only $300 because his office staff tipped the young men well.

Duane said his grandmother found the wallet and gave it to him to return because she would be out of town. The wallet contained one of Warner’s business cards and the address for his office.

The teenagers said they are glad that they did the right thing. “I feel blessed because I feel like God had a plan when we returned the wallet,” Tywon told WLBT.