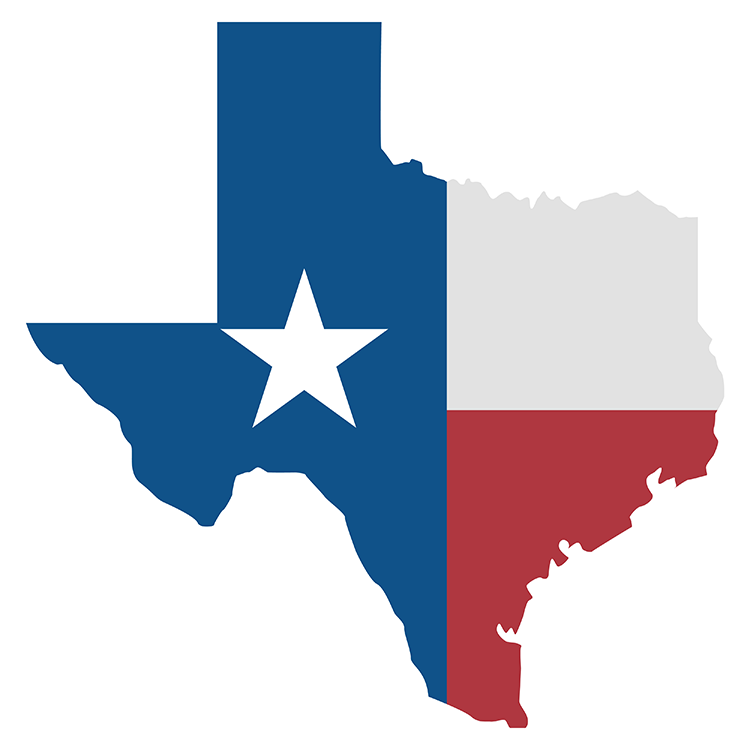 Larry McDougal, president of the State Bar of Texas, has until Sept. 24 to outline his plan to address divisions created by his online posts.

McDougal seconded the motion to require the plan at a Monday meeting of the State Bar of Texas’ board of directors, report Law.com and the Fort Bend Herald.

In one recent post, McDougal said he thought a person who wore a Black Lives Matter T-shirt to a polling place committed electioneering, a Class C misdemeanor. McDougal cited a case in which wearing a MAGA hat was held to be electioneering. “I see no difference in that hat and this shirt,” he wrote.

In another post from 2015, McDougal referred to Black Lives Matter as a terrorist group. “I want to assure you that those comments do not reflect my beliefs today; they have changed, and not just as a result of this,” he said.

More than 60 speakers presented their views at the meeting on how to handle the situation, including 29 who called for McDougal’s resignation, removal or censure and 17 who supported him or his right to free speech, Law.com reported in a separate story. Others called for action to address systemic racism in the legal profession. The Fort Bend Herald had a slightly different speaker head count.

McDougal pledged to listen to his critics, according to Law.com. “I accept full responsibility for my comments—all the pain and anger and everything they resulted in,” McDougal said. “I admit I have a lot of blind spots, and I’m working on those.”

One controversial proposal at the meeting was to bar McDougal from serving as the bar’s spokesperson, Law.com reported in another story. A vote on the proposal resulted in a tie and an agreement to discuss the issue at a future meeting.

A member of the board of directors who opposed the idea, Steve Fischer, is also under fire for a Facebook exchange with a white female lawyer. Some lawyers also called on Fischer to resign during the meeting, Law.com reported.

Fischer was criticized for telling the lawyer that the only thing she did to advance civil rights was being “married to a Black.”

The lawyer, Ginger Weatherspoon, said she interpreted the comment to mean that Fischer thought that she upgraded her African American husband’s status through marriage.

Fischer said he had learned that McDougal needed emergency cancer surgery as the controversy was erupting, according to Law.com.

“I told Larry, ‘I’ll deflect. I’ll get some of these comments, and you just get better,’ ” Fischer said. “I went on there, and I was pretty vicious.”

Fischer said during the meeting that he has to be careful about what he says.

“Where I felt I did wrong, I do apologize. I need to work on it, and I have been working on it,” he said.