These law firms are named the best for women 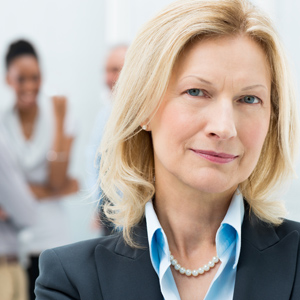 The percentage of firms with three or more women as top rainmakers has doubled in two years in the 50 law firms named the best for women.

Working Mother and Flex-Time Lawyers announced this year’s top 50 law firms for women on Tuesday. Twenty-two percent of the law firms reported that three or more women were among their top 10 rainmakers, up from 11 percent two years ago, according to a press release. (The latest statistic is based on the 46 best law firms that responded to the question.) An executive summary is here and an article is here.

Only firms with 50 or more lawyers are eligible. The rankings are based on information provided by the firms about their workforce flexibility and the development, retention and promotion of women.