This former attorney general now bills for BigLaw at nearly $2,300 per hour 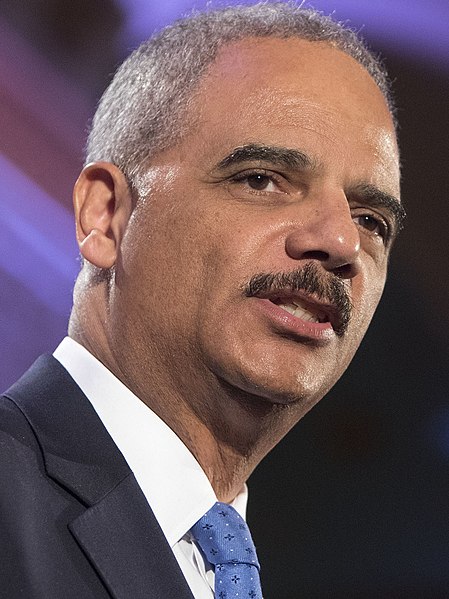 Former U.S. Attorney General Eric Holder Jr. is billing at $2,295 as a partner at Covington & Burling, according to a contract that the firm signed with a public university.

Holder revealed his hourly rate in a March 30 letter to the Oregon Health & Science University, report the Oregonian, the National Law Journal, the Lund Report and Oregon Public Broadcasting.

The letter confirms that Holder and his firm have been hired by the university to investigate harassment, discrimination, bullying and intimidation. Covington & Burling will discount its hourly rates by 10%.

A second Covington partner who will also work on the investigation, Nancy Kestenbaum, bills at an hourly rate of $1,445, according to the letter. Hourly rates for other lawyers range from $595 for junior associates to $2,295 for senior partners. Rates for legal assistants range from $290 to $545.

The Lund Report, the Oregonian and the National Law Journal obtained the letter as a result of a public records request.

According to the National Law Journal, Holder’s billing rates are at the high end of hourly amounts. Billing rates at other top firms such as Weil, Gotshal Manges and Kirkland & Ellis are close to $2,000 per hour.

Covington & Burling was hired after a social worker filed a lawsuit claiming that an OHSU anesthesiology resident sexually harassed her through texts and social media messages and pressed his body against hers in her office. The social worker alleges that she confided in several medical school professors, who did not report the harassment.

Updated April 21 at 12:05 p.m. to include letter attribution for the Lund Report.