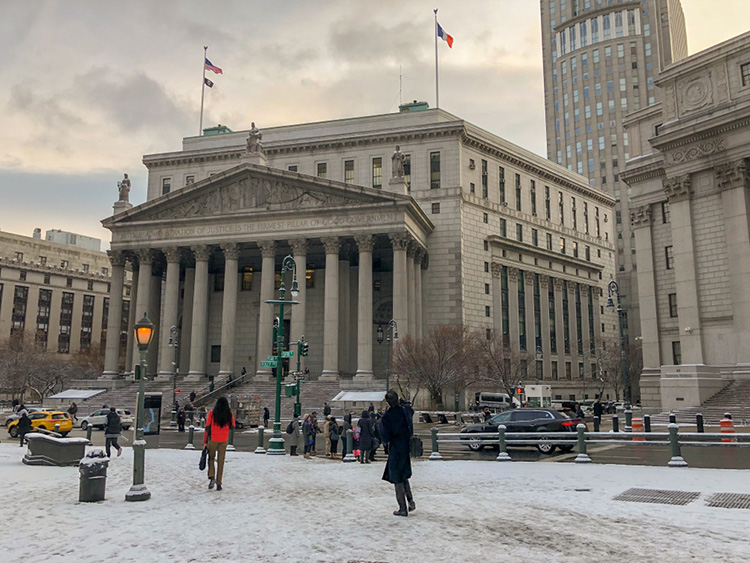 An en banc federal appeals court has ruled that Title VII of the Civil Rights Act of 1964 protects workers from discrimination based on sexual orientation.

“Sexual orientation discrimination—which is motivated by an employer’s opposition to romantic association between particular sexes—is discrimination based on the employee’s own sex,” the appeals court said in an opinion by Judge Robert Katzmann.

The U.S. Justice Department had told the 2nd Circuit that Title VII doesn’t protect workers from sexual-orientation discrimination, while the Equal Employment Opportunity Commission took the opposite position.

The ABA House of Delegates interpreted the law in favor of gay employees in a resolution passed in February. The resolution says employment discrimination based on gender identity and sexual orientation should be prohibited under a proper interpretation of Title VII.

The 2nd Circuit case was filed on behalf of Donald Zarda, a skydiving instructor who was fired after a customer complained about him being gay. Zarda later died in a skydiving accident, but his estate’s executors are continuing the litigation. The case was returned to the federal court in Brooklyn, New York. The case is Zarda v. Altitude Express.