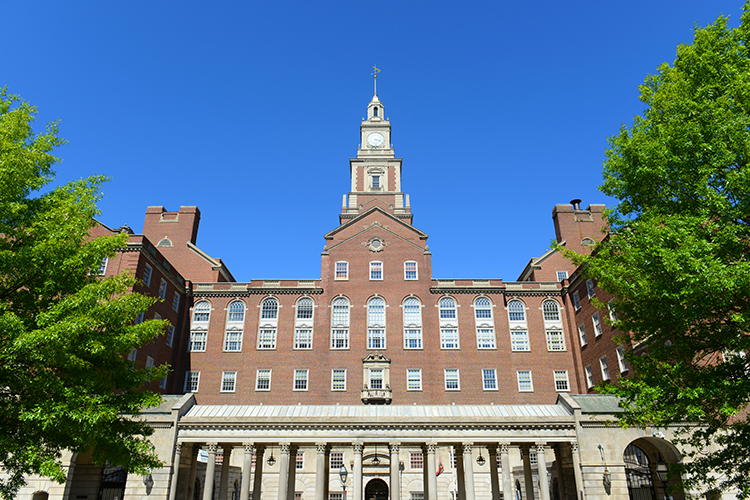 The Rhode Island Supreme Court on Wednesday upheld dismissal of a lawsuit challenging the state law guaranteeing a right to abortion before viability.

The court ruled the plaintiffs who challenged the law didn’t have standing because they couldn’t show an actual and personal stake in the outcome of the case, report Reuters, WBUR and the Providence Journal. The court also ruled that lawmakers had the authority to pass the law.

Other Democratic-led states are also moving to pass abortion-rights legislation. That could lead to more state-level legal battles over abortion, according to the Reuters story.

Some state courts might be inclined to ground state constitutional protections in the right to sex equality rather than a due process right to privacy, experts told Law360.

The law challenged in the Rhode Island case, the Reproductive Privacy Act, passed the Rhode Island General Assembly in 2019. The plaintiffs included unborn plaintiffs who were born while the case was pending, their parents and Servants of Christ for Life.

The adult plaintiffs had claimed they suffered injury because the abortion-rights law required voter approval, and they didn’t get a chance to vote. But there is no authority to suggest a referendum was required, the court said. In any event, the adult plaintiffs were expressing a generalized grievance that would be shared by all voters, and they lacked standing as a result.

The anti-abortion group had no standing because its claimed right to advocate for the unborn is an abstract injury, the court said.

In a series of tweets, a lawyer for the plaintiffs, Diane Messere Magee, said the decision relies “in significant part” on Roe v. Wade and Planned Parenthood v. Casey, which are likely to be overturned. The plaintiffs and their lawyers are considering whether to ask the U.S. Supreme Court to hear the case.