Top law firms increasingly go to court to collect fees; is it the new normal? 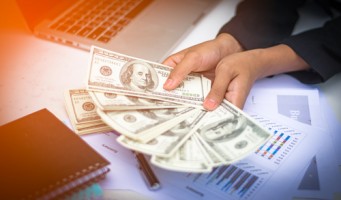 Large law firms in New York are increasingly seeking to collect unpaid fees from clients by filing suit or seeking arbitration, an analysis of court filings in New York suggests.


The New York Law Journal (sub. req.) checked filings in Manhattan and Brooklyn and found at least a dozen lawsuits this year in which large firms sued to collect fees, or former clients sued to stop arbitration over unpaid fees.

There were fewer filings by large law firms in past years, but the firms are less hesitant now, partly because of the softening demand for legal services, less loyalty between clients and firms, and delayed payments by corporations, the article explains.

Philip Touitou, a Hinshaw & Culbertson partner who has represented law firms in fee litigation, tells the New York Law Journal that the filings represent “the new normal.” Fee agreements typically provide for payments within 30 to 60 days of an invoice, and firms are seeking to enforce them, he said.

Firms that sue could risk a counterclaim for malpractice. according to Ronald Minkoff, who also represents lawyers in fee disputes. He tells the New York Law Journal that some firms hold off on fee litigation to wait for New York’s three-year statute of limitations for malpractice claims to run.