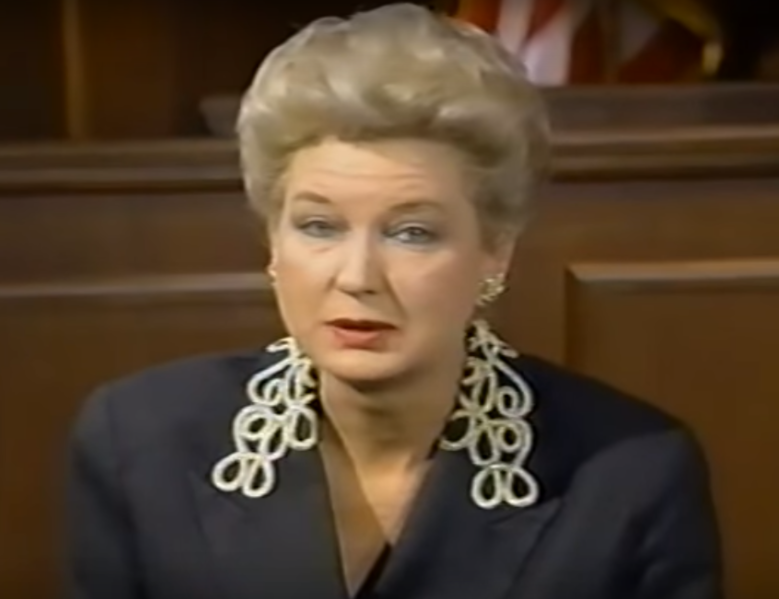 Four individuals had filed ethics complaints against Barry in October 2018 based on a New York Times report on “dubious tax schemes” by Donald Trump and his siblings, the New York Times reports. Barry, a judge on the 3rd U.S. Circuit Court of Appeals at Philadelphia, went on senior inactive status after Trump’s inauguration.

The complainants were notified last week that the probe had been dropped without a finding on the merits. The order ending the probe, dated April 1, which doesn’t name Barry, cites allegations that she might have committed misconduct “relating to tax and financial transactions.”

One of the complaints was filed by lawyer Scott Shuchart, who quit his job at the Department of Homeland Security because he thought the Trump administration’s family separation policy was unconstitutional.

The New York Times had reported that Barry co-owned a family shell company that was set up to disguise millions of dollars in gifts from the siblings’ parents. The company was designated as a purchasing agent for buildings owned by their father, Fred Trump.

The sham company had marked up purchases already made by Trump employees. That enabled the siblings to split the markup without paying gift or estate taxes that were, at the time, taxed at a higher rate than income, according to the New York Times.

The story had reported that the statute of limitations likely would foreclose any criminal prosecution, but there is no time limit on civil fines for tax fraud.

Barry, 82, will be able to collect her judicial salary in retirement. She was appointed to a federal district court by President Ronald Reagan in 1983 and elevated to the 3rd Circuit by President Bill Clinton in 1999.