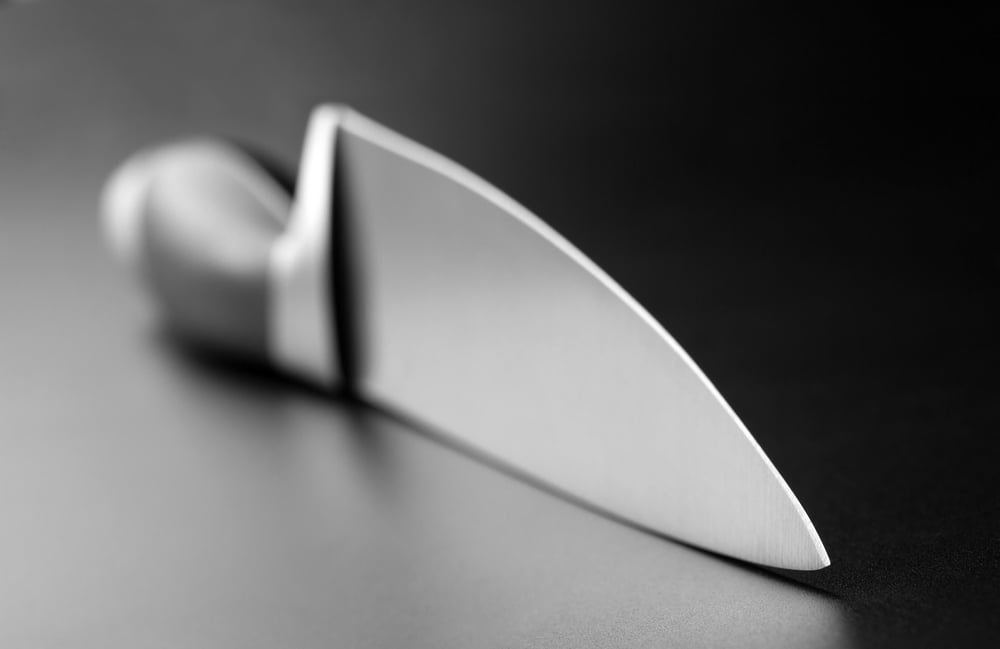 A retiring judge in the United Kingdom is calling for a ban on the sale of large pointed kitchen knives to reduce stabbing deaths.

Luton Crown Court Judge Nic Madge made the proposal in an address at his retirement ceremony. Kitchen knives should be rounded rather than pointed, he said. The Telegraph, the Independent, UPI and the BBC have stories.

Madge said youths often take pointed knives from their kitchen drawer that are typically eight to 10 inches long. Stabbing wounds can kill, while slash wounds are rarely fatal, he said.

In the year that ended in March 2017, the nation recorded 215 fatal stabbings, according to the Telegraph.