Twenty-eight members of the U.S. women’s soccer team have sued the U.S. Soccer Federation for alleged unequal pay and treatment.

The would-be class action lawsuit was filed in federal court in Los Angeles on Friday, which also was International Women’s Day, report the New York Times, NPR, the Washington Post and Philly.com.

The suit says the women are paid less than those on the men’s team, even though they have a better winning record, including world championships. The suit also alleges unequal spending on coaching, medical personnel, marketing, training and travel.

The U.S. Soccer Federation “has stubbornly refused” to treat its female athletes the same as men, and it has even gone so far as to claim that market realities justify differing treatment, the suit says.

The suit alleges violations of Title VII of the Civil Rights Act and the Equal Pay Act. 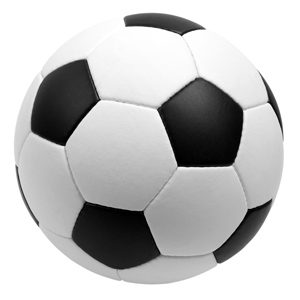 The suit faces some hurdles because the men’s and women’s teams have differing pay structures that are governed by collective bargaining agreements, according to the New York Times. “The men receive higher game bonuses when they play for the United States, but are paid only when they make the team,” the Times explains, “while the women receive guaranteed salaries supplemented by smaller match bonuses.”

The women are represented by Jeffrey Kessler of Winston & Strawn, who has represented other athletes in labor cases. He had represented some of the soccer plaintiffs in their complaint filed with the Equal Employment Opportunity Commission, which issued a right-to-sue letter in February.