US military bans discrimination based on sexual orientation 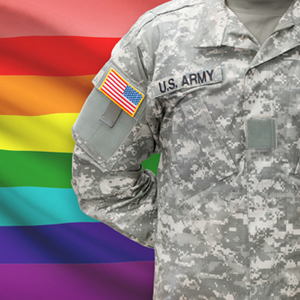 The Pentagon has adopted a new policy prohibiting discrimination against members of the U.S. military based on their sexual orienation, Defense Secretary Ash Carter announced Tuesday.

That means those who experience such discrimination can pursue complaints with the Military Equal Opportunity program, which also investigates discrimination based on race, gender and other protected categories, according to Reuters and USA Today.

“The Department of Defense has made a lasting commitment to living the values we defend, to treating everyone equally, because we need to be a meritocracy,” Carter said. “We have to focus relentlessly on our mission, which means the thing that matters most about a person is what they can contribute to national defense.”