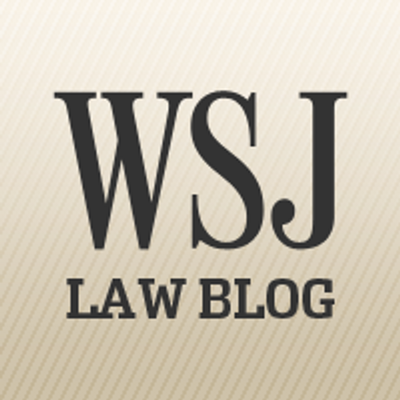 The Wall Street Journal Law Blog has shut down after more than a decade.

The blog announced the decision in a post published on Monday. “Law Blog was the first of its kind at the WSJ and was an immediate hit, attracting readers from all corners of the legal world,” the announcement said. “Its success helped usher in a sort of Golden Age for blogs at WSJ and encourage the growth of a wider, legal blogosphere.

The blog frequently appeared on the ABA Journal’s Blawg 100, and was often a source for articles appearing at ABAJournal.com. LawSites by Robert Ambrogi says the shutdown is “sad news in the legal blogging world.”

The Law Blog is one of eight blogs by the Wall Street Journal to cease publication, NiemanLab reports. The blogs were shuttered as part of an internal operations review called WSJ 2020.

The Wall Street Journal’s legal news will now be folded into the newpaper’s main print and digital offerings, the Law Blog announcement says.

After an 11-year run and more than 20,000 posts, Law Blog is shutting its doors. https://t.co/PlDspHxmKW @jacobgershman @jonesashby