What happens to gig workers when a California Assembly bill meets the coronavirus? 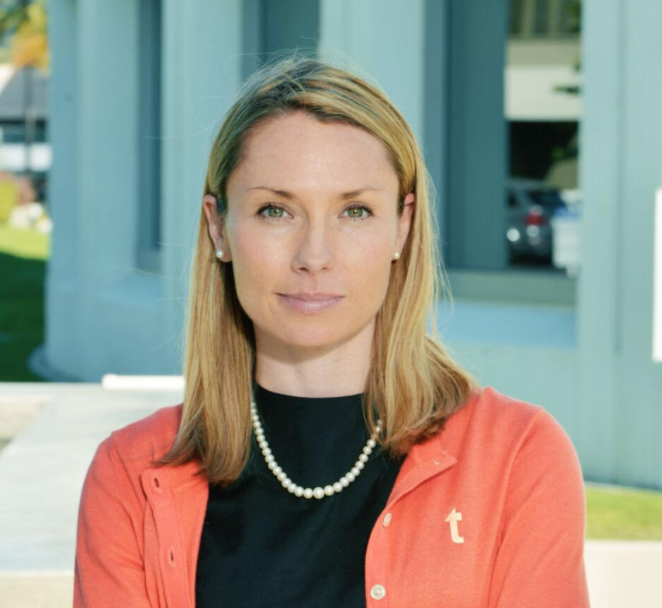 The COVID-19 pandemic has placed a spotlight on the underbelly of the United States economy. With many Americans following orders to stay at home, gig workers have moved into the forefront of the marketplace. Delivery workers, truck drivers and other independent contractors are still going out into the world to work and to keep the world working.

We can only imagine what would have happened to our daily lives without these workers. Only a few weeks ago, ordering from a company like Postmates, DoorDash or Instacart could have been considered a luxury. Now, it feels like an essential service.

Many gig workers have been hit hard by the pandemic. Some have tested positive for COVID-19, developing symptoms that have forced them to self-quarantine. But there is another problem. Since gig workers are classified as independent contractors, they lack the same benefits and protections as employees. The drivers for many of these essential services do not have access to company health insurance, sick leave, family leave or workers’ compensation.

As a $2 trillion economic relief measure, the Coronavirus Aid, Relief and Economic Security Act includes financial assistance to gig workers. It contains provisions that will allow independent contractors to apply for unemployment insurance, a resource from which they are generally excluded. Unsurprisingly, many gig-economy companies have backed the measure.

In a March 23 letter to President Donald Trump, Uber CEO Dara Khosrowshahi requested that any coronavirus economic stimulus measure “include protections and benefits for independent workers, not just employees”—both those who use Uber and all others across the economy. His letter then takes a political turn, highlighting a contentious issue that has been brewing across the industry: employment classification.

Khosrowshahi outlines a proposal for a new approach to labor law, one that would revise “the current binary system of employment classification” wherein “a worker is an employee who is provided significant social benefits or an independent worker who is provided relatively few.” He dubs this approach the “third way.”

A Catalyst for the ‘Third Way’

Just before the novel coronavirus pandemic hit the United States, California residents were already engaged in a heated debate about the status of independent contractors.

Across the state of California, a new law went into effect Jan. 1. Introduced by Assemblywoman Lorena Gonzalez, a Democrat, California Assembly Bill 5 reconfigured the employment landscape, fundamentally altering the working conditions for professionals as diverse as musicians and journalists, construction workers and truck drivers, and ride-share providers and physical therapists.

AB5 codifies into law a ruling made by the Superior Court of California in Dynamex Operations West Inc. v. Superior Court of Los Angeles County, decided in 2018. This ruling reinterprets the manner in which workers shall be classified by the court, adopting a new legal standard that requires the court to presumptively categorize all workers as employees—not independent contractors.

This means that any hiring entity attempting to classify an individual as an independent contractor has the burden of establishing the propriety of that classification.

Before the pandemic, tentative court rulings related to AB5 began to trickle through the superior courts of California. There was California v. Maplebear Inc., decided in February, a case in which the city of San Diego alleged that a same-day grocery delivery company maintained “an unfair competitive advantage by misclassifying its shoppers [as independent contractors] and evading long-established worker protections under California law.” Judge Timothy B. Taylor of the Superior Court of San Diego County agreed.

But the Superior Court of California is no longer the only court hearing AB5-related matters. In April, Judge Vince Chhabria of the U.S. District Court for the Northern District of California heard an emergency injunction filed by Lyft drivers.

The motion asks the court to require Lyft to immediately reclassify its drivers as employees under AB5, arguing that such a reclassification would enable drivers to obtain sick leave as required by state law.

In his ruling, Chhabria denied the emergency injunction, claiming that it is riddled with legal defects. However, he agreed with the plaintiffs that Lyft has not been in compliance with California labor laws, vis-à-vis the matter of worker classification.

Still, he questioned “how the paltry amount of sick leave would provide much benefit to drivers or the public when a recently passed federal law gives independent contractors up to $511 per day for 10 days of sick leave,” according to Courthouse News Service.

This renders the argument for immediate reclassification uncompelling. California sick pay is limited to only three days per year—days for which most part-time Lyft drivers would not even qualify.

With this ruling, the judge recognized the extent to which employee reclassification could jeopardize drivers’ eligibility for emergency benefits under the CARES Act.

We can see, then, how the CARES Act has helped to temporarily sidestep the question of worker classification, according to the Los Angeles Times, effectively giving California workers on both sides of AB5 some of the benefits that the state law has made difficult to access.

Nicole Clark is a business litigation and labor and employment lawyer who has handled litigation in state and federal courts. She has worked at a variety of law firms, including midsized litigation boutiques and large firms, and she is licensed to practice law in three states. She has defended corporations and employers in complex class action and wage and hour disputes, as well as individual employment matters, including sexual harassment and wrongful termination. Clark is the CEO and co-founder of Trellis, a legal analytics company that uses artificial intelligence and machine learning to provide litigators with strategic legal intelligence and judicial analytics.