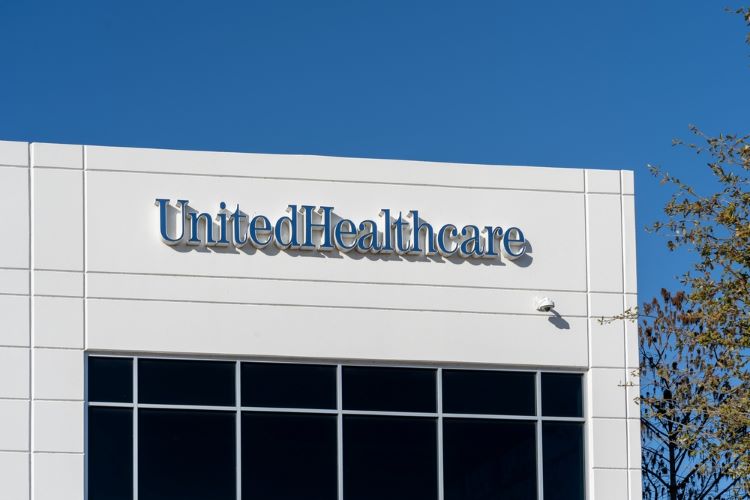 United Healthcare of Texas can’t pursue a claim of more than $2 million after its check-processing contractor cashed a $24,000 check offered as a settlement, a Texas appeals court has ruled.

In a Jan. 5 decision, the Texas Court of Appeals’ Second Appellate District said the cashed check amounted to an accord and satisfaction of the claim by United Healthcare and affiliated entities.

United Healthcare, working with the affiliated entities, had sought a refund of more than $2 million after claiming that an audit showed that it had overpaid Low-T Physicians Service and related groups. Following a review and negotiations, the Low-T groups offered to settle for $24,665.

Low-T sent six copies of its settlement proposal, along with copies of the check, to various addresses that had been used during the negotiations. The seventh proposal included the real check, and it was sent to a lockbox overseen by Wells Fargo.

United Healthcare admitted that it received at least two copies of the settlement letter Sept. 5, 2018. The lockbox received the check Sept. 11, 2018.

Following the usual procedure, lockbox personnel deposited the check and scanned the letter into United Healthcare’s tracking system. When the investigator in the case received a notification the next day, United Healthcare sent an email to the physicians’ general counsel that rejected the settlement.

The physicians’ check had the notation “full and final payment,” along with the claim number. Low-T sought a summary judgment that it didn’t owe anything more.

At trial, United Healthcare’s general counsel and investigator said they were not aware of the settlement offer until after the check was deposited. At trial, they argued that there was no accord and satisfaction under the Texas Uniform Commercial Code because exceptions applied.

The trial judge ruled for Low-T, and the appeals court affirmed.

The exceptions don’t apply because United Healthcare officials would have known that the check was offered in full satisfaction of the claim if they had exercised due diligence, the appeals court said.

“In sum,” the appeals court said, “the trial court was not manifestly unjust in concluding that, had United exercised due diligence, Low-T’s tendering of its check in full satisfaction of United’s claim would have been brought to the attention of the individual (or individuals) conducting and directly responsible for the transaction multiple days before the check was received or cashed.”

Lawyers who represented United Healthcare on appeal did not immediately respond to an ABA Journal email requesting comment.

Hat tip to Courthouse News Service, which noted the decision.