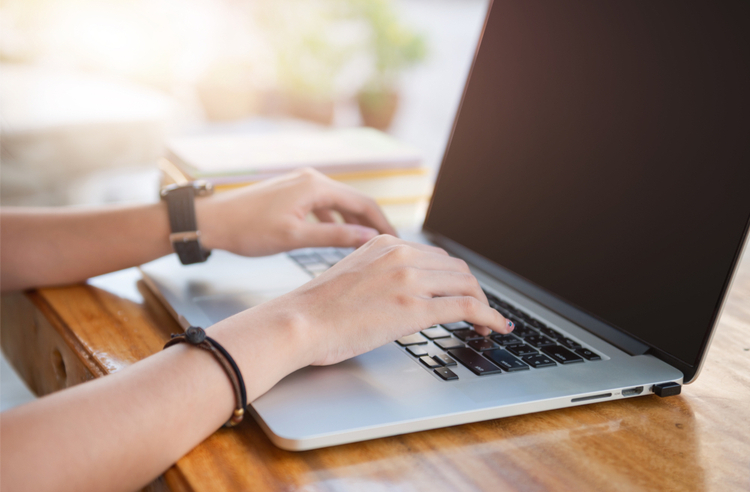 Eric Jones, a first-year student at the UCLA School of Law who is autistic, has an accommodation to use a laptop for taking notes. He also has 14 years of experience teaching in addition to a PhD in education.

He was surprised, therefore, when his criminal law professor, who prohibits technology in the classroom, asked him to sit in the back of her class so his computer would not distract others.

Jones did not want to name the professor. He has filed a grievance, which is ongoing, with the university’s Discrimination Prevention Office. He asked that the university email all students once a semester affirming people’s rights under the university’s disability policies.

Prohibiting laptops in the classroom is relatively rare at law schools, say many academics, but some professors wish it were more common. Those who support the idea say studies show students learn better when they take notes by hand, and they often see people looking at nonlaw sites during class. 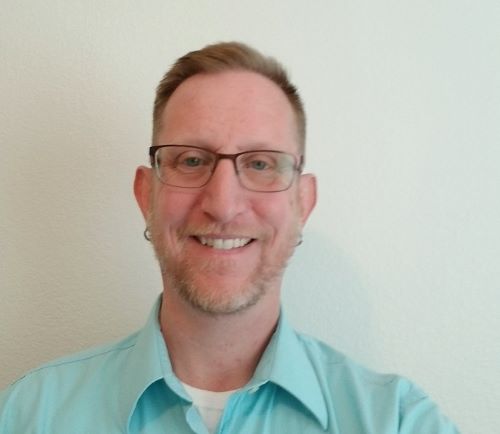 Eric Jones, a first-year student at the University of California at Los Angeles School of Law.

Alternatively, other academics say if students aren’t participating in class, that could be a sign the professor has room to improve his or her teaching skills. There’s also concern the policy causes law students with accommodations to be singled out.

According to Jones, various classmates made rude comments about his laptop use. He says the professor rejected his request that she tell the class he has an accommodation and instead assigned students to read a 2017 New York Times opinion piece, “Laptops Are Great. But Not During a Lecture or a Meeting”.

In an email to the ABA Journal, a UCLA Law spokesperson wrote that some professors believe laptops are detrimental to the in-person learning experience. That does not include circumstances where laptops are necessary for a disability-related accommodation, the spokesperson wrote, and the law school is working with the university’s Center for Accessible Education and its Office of Student Affairs to provide reasonable accommodations for students.

“We also recognize that granting formal accommodations is not the end of an important conversation about how to meet the needs of all students. Some accommodations and related institutional policies generate secondary effects that may themselves require attention, discussion and resolution,” he wrote.

Eve Hill, a disability rights lawyer, agrees with the idea that people learn better from handwritten lecture notes but says for some students who have disabilities, that’s not an option. According to her, law professors who override laptop accommodations often have similar reasons.

“They think they have a right to not have their lectures recorded or they think that whatever accommodation is requested gives students an advantage, so they equate the accommodation with cheating,” Hill says.

Kevin Johnson, dean of the University of California at Davis School of Law, does not prohibit laptops when he teaches civil procedure or immigration classes.

“Today, unlike the days when I went to law school, people use computers, as opposed to Black’s Law Dictionary. Using a computer is much quicker, much more efficient and less bulky. That may explain why most professors don’t ban laptops. It’s also easier for a student to access his or her notes on the computer,” Johnson says.

Others suggest faculty are afraid of prohibiting laptops in class, but they wish more would.

“During the pandemic, we had to use laptops to connect. They were key to creating that bridge between professors and students. But in a physical classroom, they tend not to be a bridge but actually a barrier to the transfer of knowledge and understanding,” says Warren Binford, a professor at the University of Colorado School of Medicine, where she has an endowed chair and is in the process of opening a Children’s Rights Institute. She previously taught at Willamette University College of Law.

Binford has not prohibited laptops in her classes. She has had a three-strikes policy for being caught looking at something that wasn’t related to class, and the penalty was failing her class.

“I’ve never had to fail a student, but I have given two warnings. It feels like babysitting. That’s not really the role I want to be in, walking through different rows making sure no one is buying shoes,” says Binford, who in 2015 made a presentation titled “How to Be the World’s Best Law Student” at an Igniting Law Teaching event. It was shared on YouTube and has more than 100,000 views.

A 2016 article by three U.S. Military Academy professors is often cited by law professors who ban laptops. Titled “The Impact of Computer Usage on Academic Performance: Evidence from a Randomized Trial at the United States Military Academy,” it found that in classes where laptops were prohibited, students performed better.

The study pool was made up from a principles of economics class with 50 sections. The average final grade for students in the sections that allowed laptops and tables were 0.18 standard deviations lower than that of students in classes where the technology was prohibited, says Susan Carter, one of the article’s authors.

If a professor is uncomfortable with laptops in the classroom, he or she might consider allowing a handful of students to use them, as official note takers, says Robert Dinerstein, a former acting dean of American University Washington College of Law, who directs its Disability Rights Law Clinic. The note-taking group should include students who do and do not have accommodations for laptops so no one is stigmatized, he adds. Dinerstein, a former commissioner on the ABA’s Commission on Disability Rights, now serves as its liaison from the ABA’s Section of Civil Rights and Social Justice. Additionally, he co-chairs the section’s disability rights committee.

Dinerstein does not prohibit laptops in his classes, and he notes that the practice of law often involves looking things up on the devices. A former member of the council of the American Bar Association Section on Legal Education and Admissions to the Bar, he rejects the argument that academic freedom allows law professors to ban laptops from classroom use.

“The laptop is a convenient whipping boy. If a student doesn’t do well in my class, it’s not just on the student; it’s also on me and the material I assign or the way I taught it,” Dinerstein says.