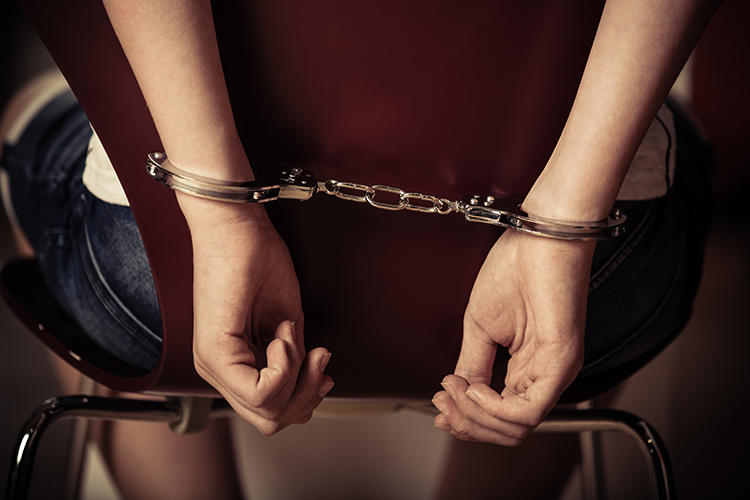 A federal judge on Tuesday ordered two former Pennsylvania judges who orchestrated the “kids for cash” corruption scandal to pay more than $200 million to hundreds of their victims.

“Although most memories fade over the years, certain events are so punctuated by overwhelming circumstances and emotions that no amount of time can erase their mark,” wrote U.S. District Judge Christopher C. Conner of the Middle District of Pennsylvania in his decision. “Tragically, for many young citizens of our Commonwealth, the day they were adjudicated delinquent by former judge, now convicted felon, Mark A. Ciavarella … is such an event.”

The Associated Press and the Wall Street Journal have coverage.

Ciavarella, who along with his co-defendant Michael T. Conahan presided in the Luzerne County Court of Common Pleas in Pennsylvania, advocated for the closing of the county’s juvenile facilities and construction of new for-profit detention centers in 2002. According to Conner’s memorandum opinion, the former judges received payouts of more than $2.7 million for helping to build and then fill the PA Child Care and its sister facility, the Western PA Child Care, between 2003 and 2007.

In 2009, the Pennsylvania Supreme Court authorized a special master to vacate and dismiss with prejudice all the juvenile court cases in which Ciavarella entered adjudications of delinquency or consent decrees during the five-year period in which he received kickbacks. According to the Associated Press, about 4,000 juvenile convictions involving more than 2,300 kids were thrown out.

Ciavarella was convicted in 2011 for racketeering, mail fraud, money laundering conspiracy and filing false tax returns and sentenced to 28 years in prison. Conahan was sentenced to 17.5 years in prison in the same year after entering a guilty plea in the case.

Conner heard testimony from 282 plaintiffs and 32 parents in a civil lawsuit against the judges last year, noting in his opinion that “they recounted [Ciavarella’s] harsh and arbitrary nature, his disdain for due process, his extraordinary abruptness, and his cavalier and boorish behavior in the courtroom.”

In one case involving a 14-year-old who appeared with her mother for an unpaid underage drinking citation, Ciavarella told her that if she “liked to drink like the bulldogs” she “could get locked up like them too,” Conner said. Ciavarella wouldn’t let the girl hug her mother before sending her to juvenile detention, Conner added.

According to Conner, another teenager who was 16 spent nearly a year in juvenile detention for driving without a license the wrong way on a one-way street. She told the court that Ciavarella said, “I want you to count the number of buttons on your blouse, and that’s the number of … months that you’re going away for.”

“The court heard numerous accounts of senseless detentions,” Conner said in his opinion. “Of the 282 former juveniles who testified, 79 were under the age of 13. One individual testified that he was only 8 years old when he was first adjudicated by Ciavarella.”

Many of these plaintiffs were detained for lengthy amounts of time for minor infractions, including smoking on school property, stealing candy and jaywalking, Conner said. They described being shocked when they were immediately handcuffed and shackled and also spoke of harms from their exposure to people in juvenile detention who were charged with armed robbery, arson and other violent felonies.

Conner said the plaintiffs missed school and life events, and many were later diagnosed with post-traumatic stress disorder, anxiety and depression. Some admitted to contemplating suicide and self-medicating with illegal drugs.

“Plaintiffs are the tragic human casualties of a scandal of epic proportions,” said Conner, who awarded them $106 million in compensatory damages and $100 million in punitive damages. “The law is powerless to restore to plaintiffs the weeks, months and years lost because of the actions of the defendants.

“But we hope that by listening to their experiences and acknowledging the depth of the damage done to their lives, we can provide them with a measure of closure and, with this memorandum opinion, ensure that their stories are never forgotten.”

ABAJournal.com: “Lawyer who paid $725K kickbacks to judges in Pa. ‘kids for cash’ case gets 18 months”