In light of the COVID-19 pandemic, the October online bar exam planned by the National Conference of Bar Examiners has been described by the organization as an “emergency remote testing option.” Additionally, it will not offer a portable score because it’s shorter than the Uniform Bar Exam.

However, that hasn’t stopped some jurisdictions from making their own reciprocity agreements with each other.

“Tennessee’s goal was always to try to provide an in-person bar exam with a portable score. We are thankful the NCBE released these materials for us to use for the online assessment,” says Lisa Perlen, executive director of the state’s board of law examiners. As of Tuesday, her state has entered into reciprocity agreements with the District of Columbia, Kentucky, Maryland, Massachusetts, New Jersey, Vermont, Ohio, Connecticut, New Hampshire, Oregon and Illinois. With the exception of Kentucky, all of those jurisdictions traditionally use the UBE.

The NCBE announced in June that it would offer an online bar exam, in addition to in-person UBE tests in July and September. According to the NCBE website, 20 jurisdictions plan to use its materials for an October online exam. 25 jurisdictions had July in-person exams, and 15 have plans for a September exam.

“Remote testing is a significant departure from the conditions under which the [UBE] is administered, and scores earned on the remote test are therefore not comparable to those earned on a standard in-person administration of the UBE,” Judith Gundersen, the NCBE’s president and CEO, told the ABA Journal in an email.

Chad Buckendahl, a psychometrician who conducted the State Bar of California’s 2017 standard setting study, compared the situation to building a house.

“If I had a blueprint to build a normal-sized house, and I find out the house is only half the size I’m expecting, I may not be as comfortable with the tiny house,” says Buckendahl, a partner at ACS Ventures in Las Vegas.

Also, the NCBE scores the UBE, but with the remote October exams, scoring is left to the jurisdictions. Tennessee will be hiring a psychometrician for that task, Perlen says, and she suspects other jurisdictions will be doing so, as well. 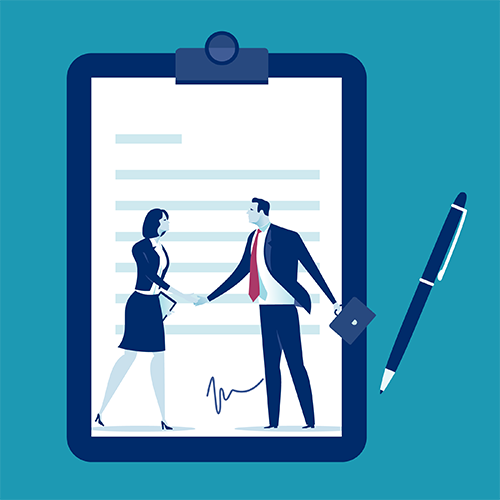 Like many jurisdictions, Tennessee has had various bar exam changes since the COVID-19 pandemic hit the United States.

In April, the Tennessee Supreme Court announced that in addition to an in-person July bar exam, it would also offer a September in-person exam. On July 2 the court issued a court order canceling the July in-person bar exam, one day after Tennessee had its largest single-day increase in COVID-19 cases.

Then, on July 13, the Tennessee Supreme Court canceled its September in-person exam, as well, after deciding that the state could not be certain a fall exam would be administered safely.

In April, Washington, D.C., canceled its in-person July exam, and initially decided to reschedule the test for September, says Anna Blackburne-Rigsby, chief judge of the District of Columbia Court of Appeals. Like the Tennessee Supreme Court, they ultimately decided an in-person bar exam could not be done safely, and in June published an order that if would be relying on the NCBE’s October remote exam.

Leah Gurowitz, director of media and public relations for the DC Courts, told the ABA Journal that the jurisdiction as of Thursday has reciprocity agreements with Connecticut, Illinois, Kentucky, Maryland, Massachusetts, New Jersey, Ohio, Oregon, Tennessee and Vermont.

“We looked at test-taking security and safety, and did a risk assessment, using Center for Disease Control guidelines for large gatherings. Based on those factors we determined it was extremely high risk to try to do an in-person bar exam,” Blackburne-Rigsby says. 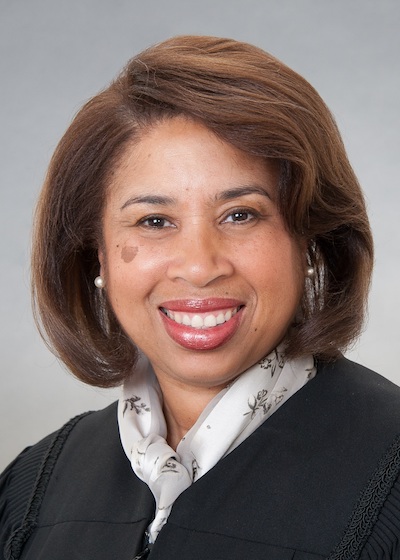 Anna Blackburne-Rigsby, chief judge of the District of Columbia Court of Appeals.

According the NCBE’s 2019 annual report, 36 jurisdictions had adopted the UBE. Joe Buffington, an assistant professor at Albany Law School who also serves as its director of bar success, says the organization has advocated for a nationwide adoption of the UBE, and they’ve been successful. That being said, he wonders if the pandemic could make states rethink the importance of the test with a portable score.

“It may be too soon to say, but it’s a nice reminder that we don’t need the National Conference of Bar Examiners to provide us with portability. There’s nothing to prevent states from entering into reciprocity agreements themselves. States now have the opportunity to think once more about what they want a bar exam to look like,” he says.

However, Blackburne-Rigsby says relying on the UBE is easier than jurisdictions making their own reciprocity agreements. She also appreciates that the October online exam is using some of the same materials as the UBE.