Here's what could have been behind the shake-ups in US News rankings, say some deans 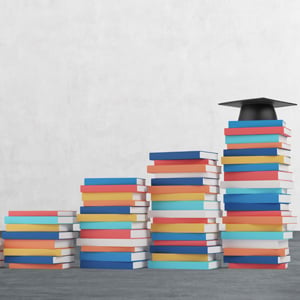 The University Oregon School of Law moved up the U.S. News & World Report rankings this year, from No. 72 to No. 67, while the University of Wisconsin Law School moved down, from No. 29 to No. 43. Deans at both schools advised potential applicants to take the rankings with “a grain of salt.”

Released March 28, some deans attribute the changes to methodology tweaks. Also, the rankings data is from 2020, and that year had more admission by diploma privilege than usual. While Wisconsin has a long history of diploma privilege for in-state graduates, five other jurisdictions, including Oregon, offered it as an alternative to the July 2020 bar exam because of the COVID-19 pandemic. U.S. News counts admission by diploma privilege the same as bar passage for schools’ passing rates and for jurisdictions’ overall passing rates.

Also, methodology for the 2023 rankings changed regarding bar passage, for what U.S. News refers to as “the bar passage rate indicator.” As part of a school’s rankings determination, it now weighs bar passage rates among all states, and either adds or subtracts the percentage point difference between those rates and the weighted state average for first-time test-takers who graduated from ABA-accredited law schools.

“In previous editions, U.S. News divided each school’s first-time bar passage rate in its single jurisdiction with the most test-takers by the average for that lone jurisdiction,” a March 29 news release states.

Daniel Tokaji, dean of the University of Wisconsin Law School, says that for 2020 data, 143 of the school’s graduates were admitted by diploma privilege in the state, while four took and passed another state bar exam. 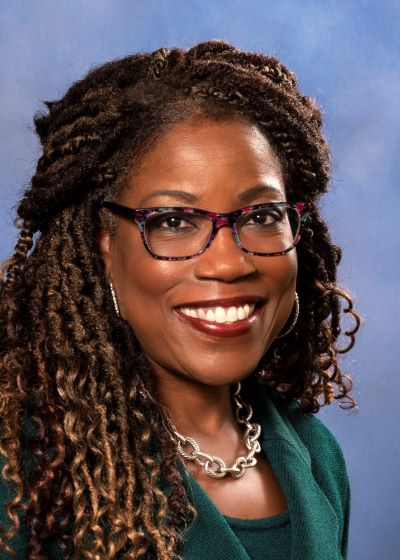 Marcilynn Burke is the dean of the University of Oregon School of Law.

“Because the overwhelming majority of UW graduates, 97.3% by my calculation, applied and were admitted in Wisconsin in 2020, this weighted average of 99% overwhelmingly reflects Wisconsin bar passage. But 2.7% of that average reflects the bar passage rate in the four other states where our students took the bar,” Tokaji says.

His school also posted a statement about the new ranking on its website.

Marquette University Law School, also in Wisconsin, was ranked at 105 this year, compared to 102 last year.

Robert Morse is the chief data strategist at U.S. News. In a statement, he wrote that the methodology change to consider bar passage performance in all states was recommended by many law school deans, as well as others in legal education, to capture a broader measure of graduates’ success.

“To be clear, the revised formula still advantaged schools whose graduates were most often permitted to practice law, by any means. This outcome was couched in how schools’ graduates performed against what was typical in their states, a comparison that demonstrated learning and preparation for legal careers,” he wrote.

Besides bar passage, other things considered in the rankings methodology include peer assessment from other deans and academics, employment placement, student debt and student-to-faculty ratios.

Derek Muller, a professor at the University of Iowa College of Law, wrote a post about the bar passage methodology change on his blog, Excess of Democracy. According to him, diploma privilege, coupled with the changes this year to the bar passage rate indicator, didn’t help law schools in Wisconsin. But he also thinks diploma privilege did not play a role for schools that saw ranking improvements this year.

Muller adds that many of those law schools are outside the top 50.

“Schools bounce around a lot in that region because there’s huge compression of schools in their raw scores resulting in a lot of ties,” he says.

Oregon was among the states with emergency diploma privilege in July 2020. Marcilynn Burke, dean of the University of Oregon School of Law, says its first-time test-taker pass rate may have been slightly higher for its 2020 graduates thanks to that. The class of 2020 had 129 members, 73 were admitted to practice through diploma privilege and 43 sat for a bar exam, according to Burke.

Applicants still pay attention to the rankings, including those interested in attending schools outside the top-50 schools, Burke says. If candidates are looking at schools only few spots apart on the rankings, that should not be a deciding factor for applicants because the differences are not significant, she adds.

“Students’ No. 1 goal is to get a job in their chosen profession, and they should choose a school where that is more likely than not, based on the school’s track record,” Burke says.

Oregon has three law schools. Willamette University College of Law was ranked in the 147-193 range last year and this year rose to No. 129. Meanwhile, Lewis & Clark Law School stayed in the No. 88 spot.

Utah also offered emergency diploma privilege in the summer of 2020. Brigham Young University J. Reuben Clark Law School rose from No. 29 to No. 23 in the rankings; and the University of Utah S. J. Quinney College of Law went from No. 43 to No. 37.

D. Gordon Smith, the dean of BYU Law, claims his school’s jump is significant, and diploma privilege played a role because many graduates found work immediately, rather than taking time off to study for the bar. The bar admission program required supervised practice, and some graduates found work through that as well, according to Smith.

“Both of our employment rates (at graduation and 10 months after graduation) improved dramatically, and that improvement was the primary driver of our rankings ascent this year,” he told the ABA Journal in an email.