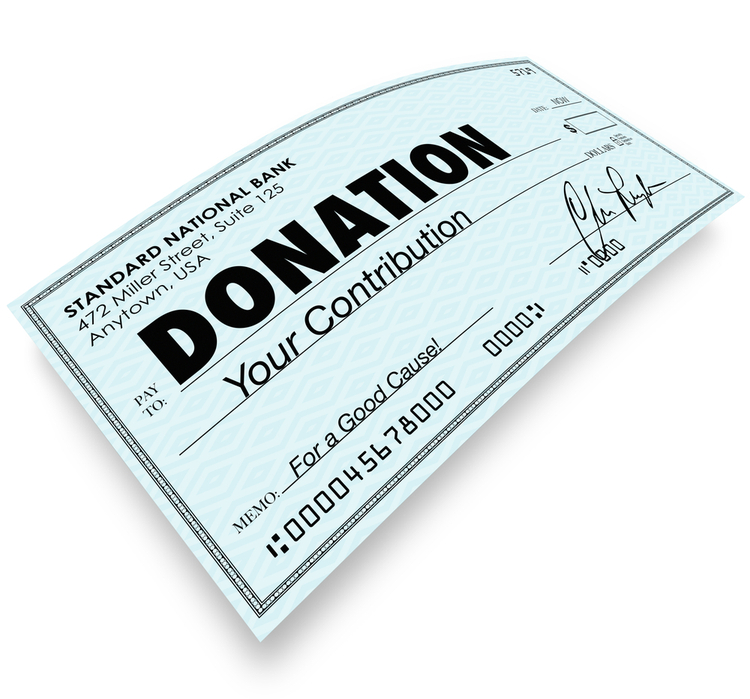 A new Tennessee law allows judges to personally solicit and accept campaign contributions, but judicial candidates should “be mindful” of other ethics rules that could be implicated, according to a March 29 ethics opinion.

Tennessee’s new law appears to be unusual. According to information in a 2015 U.S. Supreme Court opinion, 30 out of 39 states that elect judges ban personal solicitation of campaign contributions. Those states allow solicitation through campaign committees, however; Tennessee had a similar ethics provision that was changed by the new law.

The Tennessee ethics provision said judicial candidates can use campaign committees to solicit contributions, but they can’t personally solicit or accept contributions, “except as permitted by law” and other ethics rules. That provision, Rule 4.1(A)(8), largely tracks the language of Rule 4.1 of the ABA Model Code of Judicial Conduct.

“Consequently, we recommend that judges and judicial candidates be mindful of the code as a whole when deciding whether or how he or she should personally solicit and accept contributions,” the opinion said.

• Require judges to act at all times in a manner that promotes public confidence in the independence, integrity and impartiality of the judiciary.

• Require judges to avoid impropriety and the appearance of impropriety.

• Provide that judges should not be swayed by partisan interests.

• Provide that judges shall not permit family, social, political, financial or other interests or relationships to influence their conduct of judgment.

• Require judges to recuse themselves in any proceeding in which their impartiality might reasonably be questioned.

Florida’s ban on judges personally soliciting campaign contributions was upheld by the Supreme Court in the 2015 decision, Williams-Yulee v. Florida Bar. The court ruled that the provision does not violate the First Amendment.