Do some states really prohibit bringing tampons and pads to the bar exam? 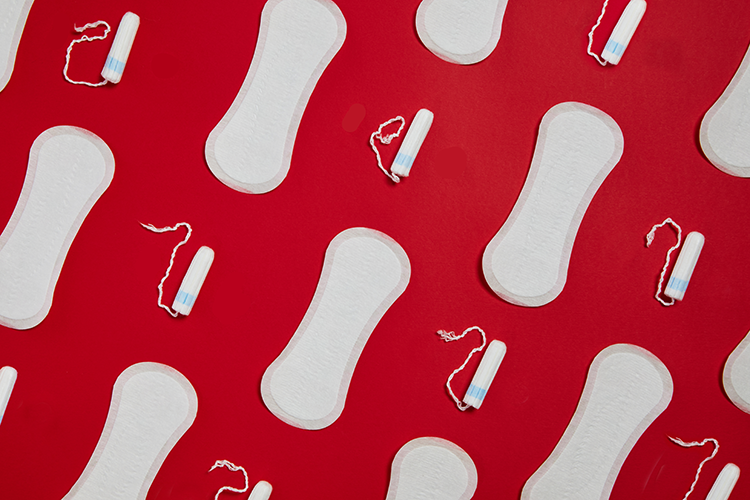 There are many things the National Conference of Bar Examiners thinks test-takers should not bring to a bar exam in the interest of test security—but tampons and sanitary napkins are not on the list, says Judith Gundersen, the NCBE’s president and CEO.

A widespread Twitter conversation has focused on claims that some states do ban menstrual products at bar exams. The discussion even has its own hashtag, #bloodybarpocalypse.

The NCBE recently sent jurisdictions, which determine their own testing conditions, a communication stating that they “strongly discourage” the prohibitions, Gundersen told the ABA Journal in an email.

Concerns, according to various tweets, are that test takers could cheat by writing answers on tampons and sanitary napkins. Critics of the ban have posted photos of tampons with writing, showing that it’s an undertaking that doesn’t seem to work well.

Caitlin Moon, director of the Innovation Design for the Program on Law and Innovation at Vanderbilt Law School, started a Google survey on July 16, asking people to weigh in on the issue. Out of 50 responses, people reported bar exam menstrual-product bans in Texas, West Virginia and Arizona, she says.

Susan Henricks, executive director of the Texas Board of Law Examiners, in an email to the ABA Journal confirmed that the state does prohibit feminine hygiene products in the testing room. Texas, which has an in-person exam scheduled for September, as well as an online October test, will stock testing center bathrooms with free menstrual supplies, Henricks wrote. 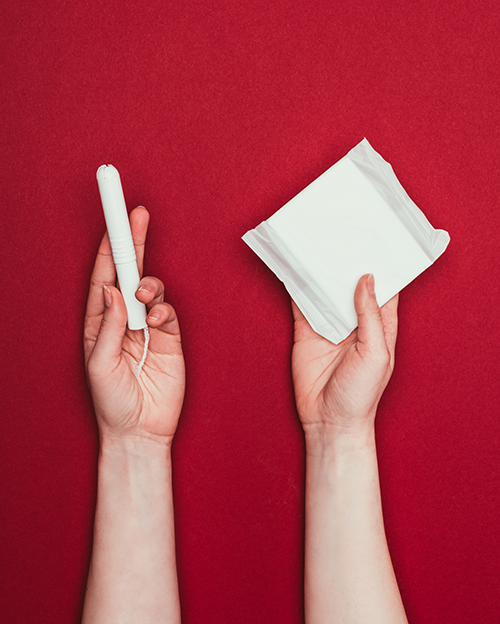 Arizona for many years included feminine hygiene products in a “paper of any kind” ban from the bar exam room, but the restriction has been revised, and people can now bring their own tampons and sanitary napkins to the test, Aaron Nash, communications director for the state supreme court, told the ABA Journal in a July 17 email. The state is planning for a July in-person bar exam.

In West Virginia, which also has plans for an in-person July exam, there is no prohibition on bringing menstrual products to the test, says Edythe Nash Gaiser, clerk of the court. She thinks there may be some confusion based on how the court’s exam FAQs page is written.

“No one is afraid of anyone using a tampon as a cheat sheet; this is just insanity,” Gaiser says.

Also, West Virginia bar exam takers can keep their tampons and sanitary napkins in an opaque container, rather than a clear plastic bag, Gaiser says.

“We might say, ‘Is that a feminine hygiene product?’” she adds. And if someone took out and opened a tampon or sanitary napkin while taking the bar exam, that would raise suspicion, according to Gaiser.

Indeed, since you can’t do much with tampons and sanitary napkins in the moment you are taking the bar exam, that could be a good reason to prohibit menstrual products from the test room, says James A. Wollack, an educational psychology professor at the University of Wisconsin at Madison, whose research includes test security.

“While it may be necessary for candidates to have periodic access to them over the course of the exam [such as when on a break], there’s not a particularly strong reason for them to have that access while actively interacting with the test,” he wrote to the ABA Journal in an email.

Also, Wollack adds, many cheating devices can be placed in seemingly innocent items. Those includes tiny cameras hidden in eyeglasses, rolled up pieces of paper with test answers stored in hollowed mechanical pencils, and Bluetooth earpieces disguised as large earrings, he told the ABA Journal in 2019.

However, Wollack thinks that most jurisdictions do allow test-takers to bring menstrual products with them to bar exams.

Nevertheless, there seems to be a significant amount of confusion on the issue, according to Moon. She says a number of West Virginia law students indicated on her survey that their state did ban feminine hygiene products.

“It’s completely inappropriate to not permit a woman to bring in a product that she thinks is most appropriate for her,” Moon says.