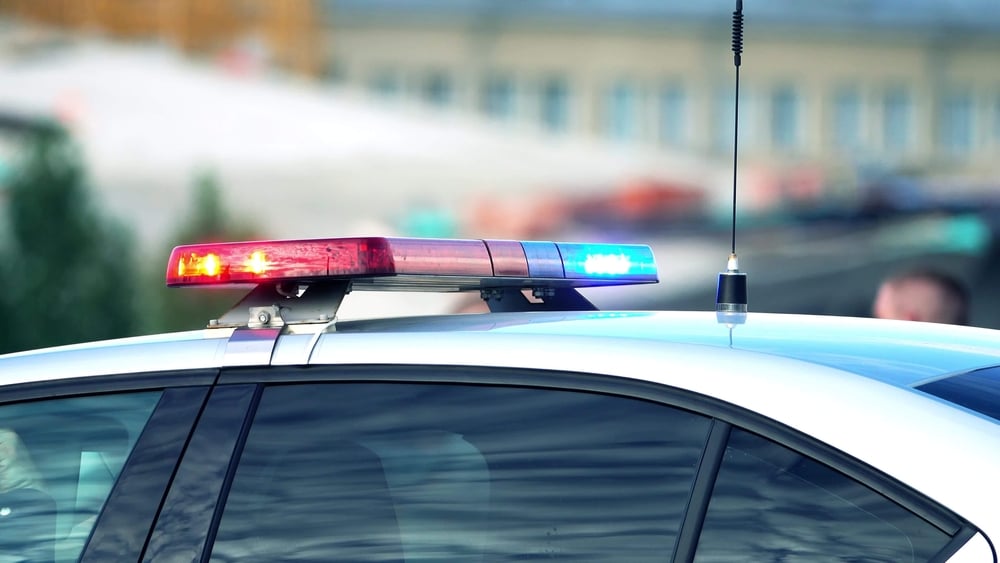 The First Amendment does not protect two Tennessee police officers who were fired for objecting to changes in their department, an appeals court has ruled.

The 6th U.S. Circuit Court of Appeals at Cincinnati said in an unpublished opinion Monday Christopher Anderson, the chief of police for Jellico, Tennessee, and J.J. Hatmaker, the assistant police chief, raised those objections as employees—and not private citizens—during a city council meeting in January 2019. As senior officers in the department, the court said, they regularly attended city council meetings to discuss issues involving the police.

“The setting and audience of the meeting reinforces the conclusion that the officers spoke as employees,” the appeals court said. “They wore their police uniforms and spoke during the portion of the meeting reserved for official business as opposed to citizen complaints. And their audience was the governing body to which they reported.”

The 6th Circuit relied on the U.S. Supreme Court’s 2006 decision in Garcetti v. Ceballos, which found that public employees do not have First Amendment protection for speech issued as part of their official duties. In that case, a deputy district attorney alleged retaliation for his recommendation to dismiss a prosecution and criticism of a sheriff department’s warrant.

According to the 6th Circuit’s opinion, Dwight Osborn was elected mayor of Jellico, Tennessee, in November 2018, and he decided to overhaul the city’s police department. Among the changes, Osborn proposed an increase in the use of marked police cars and asked officers to spend more time on patrol. He also requested that Anderson and Hatmaker work different shifts. and that officers try to minimize overtime.

Anderson and Hatmaker claimed that Osborn “asked them to clean up the city’s homelessness problem by arresting homeless individuals,” the opinion said. They said the mayor also hired new police officers without Anderson’s input.

At the January 2019 city council meeting, Anderson told Osborn and aldermen that the chief of police should have a role in hiring decisions, but the mayor said a city ordinance gave that authority to the police and fire committee. Hatmaker also argued that the police department’s manual required the police chief to control scheduling and hiring.

Anderson again asked to speak, telling the city council to, “‘Go ahead and take a vote to terminate me,’ because he did not want to have to deal with this friction for the rest of Osborn’s term,” according to the opinion. During his remarks, he said, “This scheduling and this micromanaging is putting the safety of the public at risk,” and that the mayor’s scheduling of police officers “is endangering your lives, your family’s lives [and] your schoolchildren.”

Osborn suspended Anderson and Hatmaker for failing to follow the chain of command, disturbing a meeting, and violating other city policies the following week. The police and fire committee fired the officers in February 2019.

They sued the city on several federal and state grounds, including the First Amendment retaliation claim. The city moved for summary judgment, and a district court granted the motion with respect to the federal claims.

“Since Garcetti, we have applied these principles in other retaliation cases, all in ways that defeat the officers’ claims,” the 6th Circuit said in affirming the district court’s decision granting summary judgment to the city.

This includes its ruling in February that a court did not violate the Constitution when firing a magistrate judge for reporting concerns about the legality of its warrant and arraignment practices.