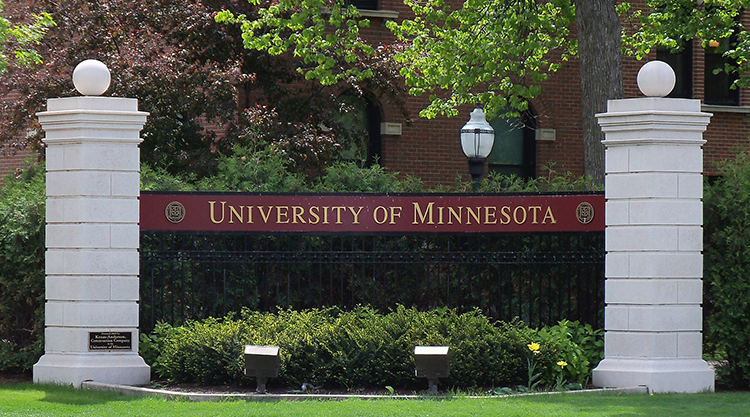 As school districts across the country deal with complaints from people who say they are opposed to teaching critical race theory in the classroom—and some claim that the term is often used incorrectly, as a political football—the University of Minnesota Law School isn’t dodging the controversy.

The school recently hired a clinical law professor who centered much of her project pitch on the concept, which focuses on how race impacts society and the legal system.

Liliana Zaragoza, an assistant counsel with the NAACP Legal Defense and Educational Fund, will be leading the law school’s Racial Justice Law Clinic, scheduled to open in fall 2022.

“I will absolutely be using the elements of critical race theory to guide students’ work; that’s fundamental,” says Zaragoza, who will be working as an assistant professor of clinical law.

“Racial justice is a lens through which every area of the law can be viewed. That’s the beauty of being able to create this clinic and to work with students. The flip side is that unfortunately, in every area of the law, there are racial injustices. But the students will be able to address these injustices,” says Zaragoza, who moved to Minneapolis from New York with her husband, a Minnesota native, in March 2020.

That was a few months before a Minneapolis police officer killed George Floyd by kneeling on his neck, and the videotaped incident led to protests and civil unrest across the country. However, the law school job listing Zaragoza applied for was not specifically for a racial justice clinic. Instead, she says, applicants were asked to submit their own ideas.

“Between the urgency of the movement and identifying the gap in racial justice legal services, I knew this was a gap that I would love to help fill,” says Zaragoza, who grew up in Tucson, Arizona, and was born in the United States to a noncitizen.

She adds that Minneapolis is different than other cities where she lived because people of color who live there are actually minorities. According to the U.S. census, in 2021 63.6% of the city’s population was white.

“It’s often said that Minnesota is the most livable state, but for whom? It has some of the worst disparities for housing, imprisonment and the wage gap,” Zaragoza says. “Those are important background facts for where we will be going with racial justice work.”

Currently, the law school has more than 24 clinics, according to a news release.

“The persistence of racial injustice has harmed communities for a long time. But this is a unique moment in our nation’s history and our city’s history, where there is a lot of interest and momentum in looking for and adopting forward-looking solutions to address systemic injustices,” said Garry W. Jenkins, the law school’s dean, in the release.