Some states are devoted to in-person July bar exams, despite health risks from COVID-19

As various states cancel in-person July bar exams because of COVID-19 concerns, others appear undecided or even committed to keeping things as is—even in places experiencing significant infection increases.

Rather than opt for an online exam or temporary diploma privilege, those states are giving test-takers the choice of postponing the exam to protect their health or assuming the risk and taking the exam.

“We ask lawyers to embrace civility in the profession. What a terrible welcome to the profession,” says Jason Turkish, a Michigan lawyer who represents plaintiffs in Americans with Disabilities Act cases.

However at this point, a remote bar exam can’t offer a portable Uniform Bar Exam score, which is one reason some states hope to keep July in-person exams. The National Conference of Bar Examiners develops and produces the UBE. It will be offering an online exam in October, but it’s not comparable to the UBE and won’t offer a portable score, according to the group’s website.

Idaho, a UBE state, is among the jurisdictions planning for a July in-person bar.

“We’ve worked with our supreme court, and that’s still the direction they want us to go,” says Maureen Ryan Braley, associate director of the Idaho State Bar. The exam will be given in Boise and Moscow.

Idaho added 40% of its confirmed COVID-19 cases in the past seven days, according to a June 30 Idaho Statesman article, and the state set a record with 472 new cases on June 29.

Bar applicants will need to wear masks in common space, but Braley says there hasn’t been a decision on whether masking will be a requirement while taking the bar exam.

In Arizona, where the state reported nearly 4,900 new COVID-19 cases and 88 virus-related deaths on July 1, according to the Arizona Republic, the supreme court recently announced plans to go forward with its in-person July UBE, as well as a remote exam in October, which will be limited to Arizona accreditation.

On June 29, Arizona Gov. Douglas Ducey issued an executive order prohibiting public events of more than 50 people unless there are adequate safety measures in place, including physical distancing.

“July’s in-person bar exam will be as safe an environment as it can be and promotes social distancing and safety protocols that are not available in most places of public accommodation,” the Arizona Supreme Court wrote in a July 1 news release.

Recent graduates in a petition asked that the court grant diploma privilege for first-time graduates; lower the UBE cut score from 273 to 266; and open the discussion up to public comment. 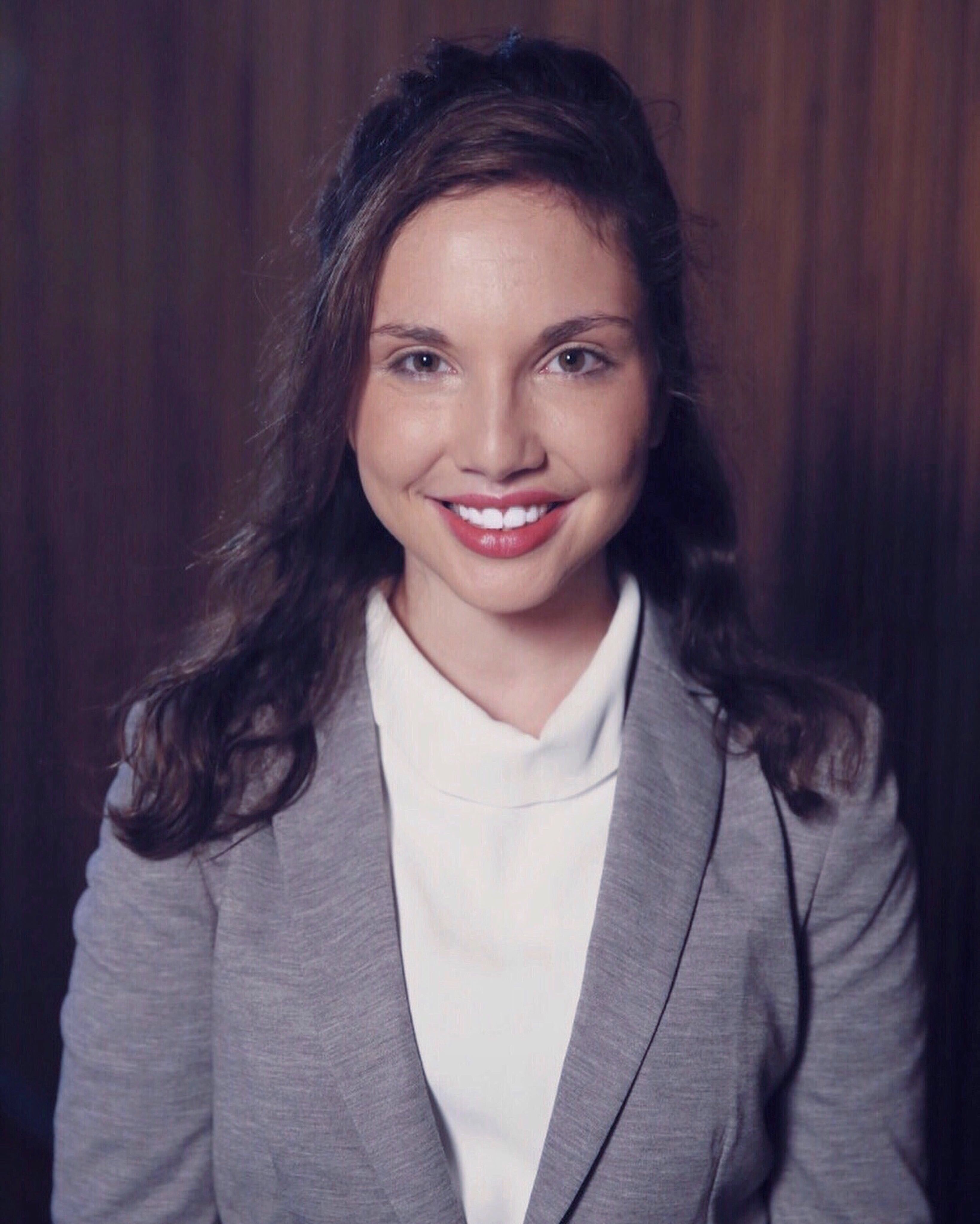 Alexis Boumstein, a 2020 graduate of the Sandra Day O’Connor College of Law at Arizona State University.

Petition co-author Alexis Boumstein, a 2020 graduate of the Sandra Day O’Connor College of Law at Arizona State University, says she is disappointed with the court’s decision.

“We think we will see a lot more people fail. If you look at the impact statements with our petition, it’s just heartbreaking how much it affects people,” Boumstein says.

Arizona bar applicants must submit a declaration, stating they have not tested positive for the virus or had symptoms, including coughing, fever and shortness of breath within 14 days of the exam.

If you have any of those symptoms and don’t disclose them, Boumstein says, you could be denied bar admission on character and fitness grounds. Also, test-takers’ temperatures will be taken before entering the bar exam administration, and if someone has a fever higher than 100.4 on the exam’s second day, they’d have to forfeit the exam, she says.

In July, Phoenix often has triple-digit temperatures. And if people wait outside before they’re let in for the exam, it’s possible someone’s body temperature could rise above 100.4, even if they aren’t sick, Boumstein adds.

Aaron Nash, the Arizona Supreme Court’s communication director, on July 9 told the ABA Journal in an email that if someone’s temperature registered above 100.4, they would be given time to cool off and try again. If an examinee leaves the test before completion due to illness or any other reason they do forfeit the exam without an immediate makeup option, but they could register for another exam, or get a refund, he wrote.

Other states with plans for July in-person exams continue to make test site rule changes. In North Carolina, the state board of bar examiners this week stated that applicants must sit six feet away from one another and must wear masks while taking the test. That’s a change from last month, when, the board of bar examiners had said that test-takers could remove their masks while taking the exam, according to the Raleigh News & Observer.

On June 24, Gov. Roy Cooper issued an executive order requiring North Carolina residents to wear face masks in public. There is an exception for agencies carrying out government functions, but it’s vague, says Kimberly Herrick, chair of the North Carolina Board of Bar Examiners.

In June she told the ABA Journal they planned to post signs at the testing site, with language stating applicants acknowledge and voluntarily assume all risks of exposure or infection with COVID-19 by attending the bar exam.

According to a July 7 article by the News & Observer, at least 75,875 people in North Carolina tested positive for the virus. On Tuesday the state reported an additional 1,346 cases, which was down from the 1,546 reported cases on Monday.

“When we made [the] rule we wanted them to choose, simply so they didn’t have to sit there for six hours, breathing in a mask. But in light of the way things have changed, we can’t do that,” Herrick says.

“We’re taking into account the airflow in the room and the possibility of someone sneezing,” adds Herrick, a guardianship and estate administration attorney based in Concord, North Carolina. 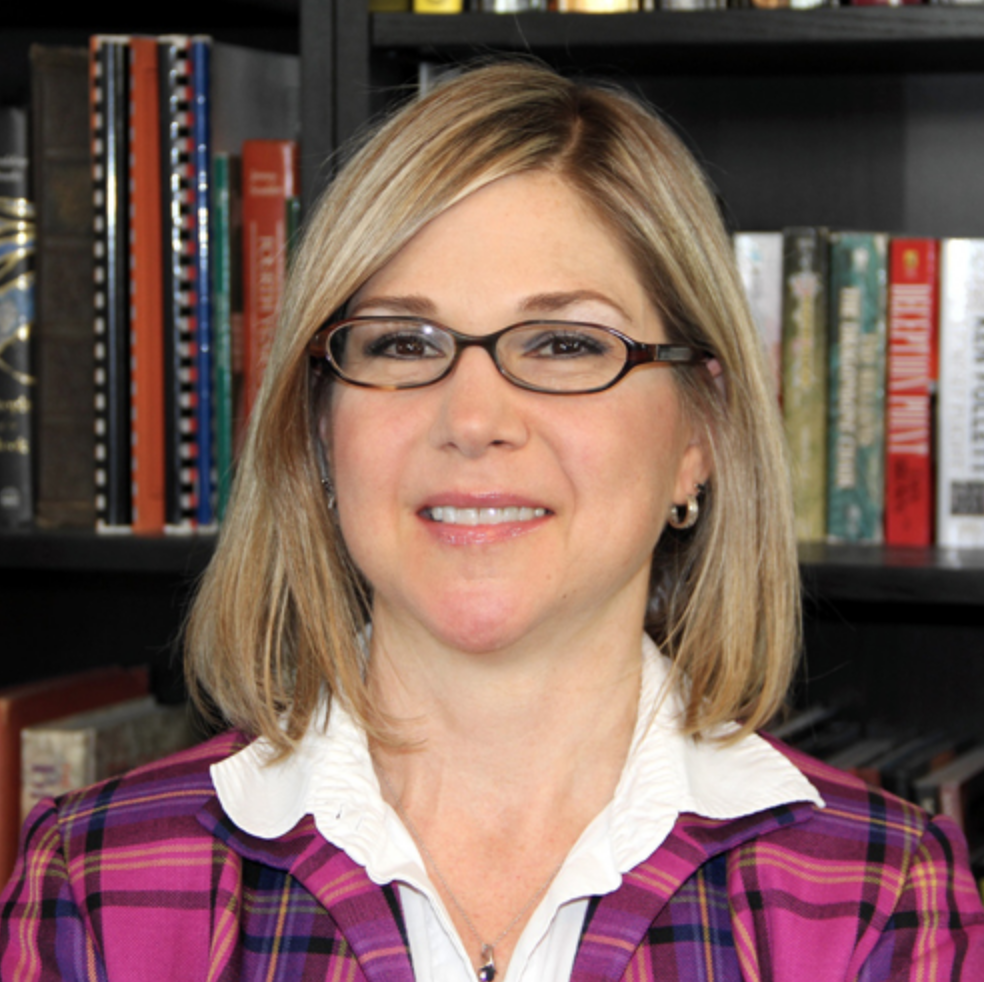 Kimberly Herrick, chair of the North Carolina Board of Bar Examiners.

Evans Lodge, an epidemiologist and physician-in-training at the University of North Carolina at Chapel Hill, has concerns about the state’s in-person bar exam. He’s not taking it, but his spouse is. Lodge told the ABA Journal she was not comfortable being interviewed or named in the article.

Requiring North Carolina bar applicants to wear masks during test taking is better than the state’s previous plan, Lodge says. But he feels an online exam or an exam with multiple testing locations would be better.

“Wearing a mask indoors will lessen the risk of getting the virus, but it can’t eliminate the risk,” Lodge says.

Many of the test-takers are in their 20s and 30s, an age group that seem to be driving much of the virus’ nonsymptomatic transmissions, he adds.

Some bar applicants with impaired immune systems have asked for separate testing rooms, according to Herrick.

“Right now, we have enough room to separate them,” she says, adding that if the July bar can’t be administered, the state’s backup plan is to reschedule the test for Sept. 9 and Sept 10.

The state is not considering a remote July exam, according to Herrick, because it recently switched to the UBE.

“I just think to the extent you can test a person’s entry level to be an attorney, the UBE is so great at that. Also, it’s a portable score. They wouldn’t get a uniform bar score [with a remote exam], and also, we don’t have anything to give them,” she says.

Updated July 9 to add a statement from the Arizona Supreme Court.