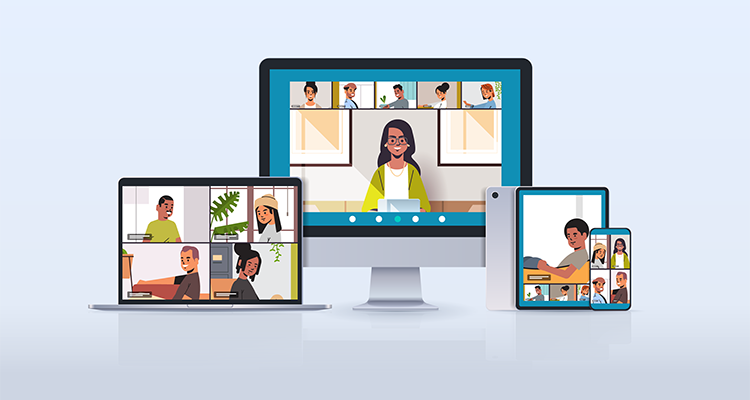 In previous years, when the team from online bankruptcy software company NextChapter would operate expo hall booths at in-person legal conferences, they would sometimes bring a skillet and hand out fresh grilled cheese sandwiches to hungry attendees.

Offering consumables rather than swag such as pens or notebooks has been one way the company has tried to attract attention and spark interest in their product amid a flurry of activity.

NextChapter employees have also typically taken advantage of other opportunities to build ties with lawyers attending large gatherings, such as traveling to the Rock & Roll Hall of Fame in Cleveland for cocktails during a National Association of Consumer Bankruptcy Attorneys convention a couple years back. 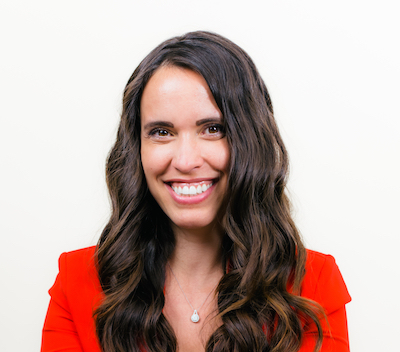 “The in-person events really helped us to form those relationships with our potential customers and build a stronger bond with our current customers,” says Janine Sickmeyer, the founder and managing director of NextChapter.

But because of the COVID-19 pandemic, NextChapter and other vendors in the legal space have not had the opportunity to attend in-person conventions since early 2020.

This has forced the companies to confront the challenge of generating returns on their investments in virtual conferences, with some finding success and others experiencing frustration.

The legal vendors have also needed to implement a variety of new approaches to business development amid a remote work environment, such as hosting their own conferences and webinars.

Among the vendors that report better-than-expected experiences with virtual conferences and their expo halls is case management software company Smokeball.

Chris Gerben, the company’s vice president of marketing, says online conferences make it possible to have more members of Smokeball’s sales team staffing booths and networking with attendees than at in-person gatherings.

“The result is that both our quantity and quality of interactions have increased without requiring salespeople to take days off to fly around the country,” he says.

Overall, Smokeball has found virtual events “to be highly engaging and great investments of our time and money,” Gerben adds.

“This year, you could engage with people all throughout the day, instead of waiting for them to get down to the vendor hall,” he wrote in a LinkedIn post.

Additionally, Joyner noted vendors could “be part of the conversations by attending virtual sessions and participating in chat threads.”

The co-chairs of Techshow 2021, Roberta Tepper and Allan Mackenzie, noted that the event also included brief vendor demos on two of the five days, as well as an industry track with educational sessions featuring company leaders talking about topics in which they have expertise. The goal was to keep longtime vendors happy while still meeting the needs of attendees.

“In traditional in-person years, there are lots of people who go to Techshow only to go to the expo hall,” Tepper says. “This year that wasn’t an option, so we wanted to provide that rich experience of being able to hear one-on-one from a vendor or go into their virtual space on the website.”

However, other vendors in the legal space say virtual conferences have made it more challenging to develop strong ties with potential new customers and clients. 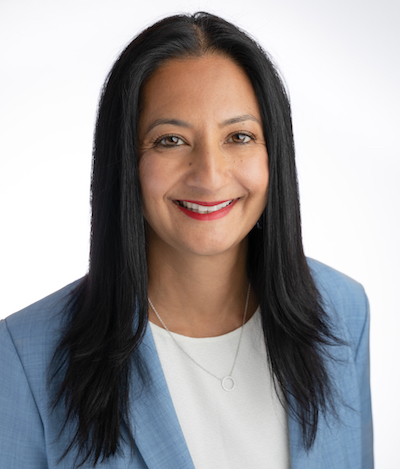 “It was very difficult to get any meaningful activity to the [virtual] booth, so where we paid for a booth, we didn’t really see the ROI,” says Chopra, whose company provides consulting, technology and a wide array of other services to law departments and firms.

A group of roughly 20 legal vendors was dismayed enough by how virtual trade shows were handled in 2020 that they came together late last year to produce a Vendor Value Manifesto that they hope will help conference organizers improve their events in 2021 and beyond.

The group was convened by Filament, which designs, facilitates and hosts in-person and virtual meetings. Filament founder and CEO Matt Homann, who previously founded LexThink in the legal space, says the most common complaint he has heard from legal vendors is that virtual expo halls didn’t generate any leads and ended up being a waste of time and money.

One of the suggestions in the vendors’ manifesto is that they be freed “from the old-fashioned exhibit hall” and instead be provided opportunities to “engage attendees as thought leaders and problem-solvers.” The vendors also recommended they be seen as collaborators in improving the conference experience for all involved.

“Trust that we know the difference between thoughtful storytelling and pushy product-selling—and leverage our thought leadership to supplement your content and give value to attendees together in ways neither of us could do alone,” the manifesto says.

No matter how their experiences at the virtual conferences hosted by traditional organizers went, legal vendors say they have needed to find additional ways to reach potential customers amid COVID-19.

NextChapter, which is part of Fastcase, decided to host its own virtual Bankruptcy Week summit for five days last May. The event featured 17 sessions and attracted roughly 3,300 attendees, with some sessions hitting their 1,000-person max, according to Sickmeyer.

She says the event was a financial boon for NextChapter and the speakers, with Sickmeyer estimating that NextChapter generated $30,000 in new sales. Because of the event’s success, NextChapter plans to hold a similar one this fall.

Leaders of several legal industry companies, including Documate CEO and co-founder Dorna Moini, say hosting and participating in webinars has been another effective business development strategy during the pandemic.

“We have actually found that webinar attendance gets us more viewers than we would have at certain conferences in person because people can attend from the comfort of their own homes,” Moini says.

Dan Broderick, CEO and co-founder of automated contract markup platform BlackBoiler, says his company has found webinars to be “a way to provide valuable content to clients and prospective clients.”

As for Chopra of Elevate Services, she says hosting small virtual roundtables about a mix of topics has been a great way to generate meaningful interactions between speakers and attendees.

Chopra has also organized some virtual wine and Champagne tastings for customers and has encouraged her colleagues to do the same.

“Doing those types of events as an alternative has really kept people connected and kept us top of mind, and it is something people have been able to enjoy,” she says.

But with the administration of COVID-19 vaccinations ramping up across the country, a return to in-person legal conferences is in sight.

The International Legal Technology Association has announced its annual ILTACON will take place Aug. 22-26 in Las Vegas at the Mandalay Bay Resort and Casino. The association said the event will combine “live, in-person programming and an in-person exhibit hall with livestreamed educational content and sessions.” 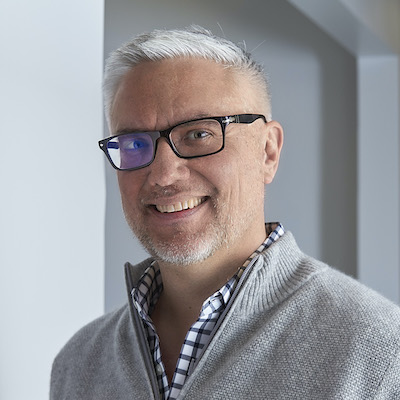 Legal vendors say they look forward to the return of conferences with in-person elements, but they advise organizers not to simply revert back to the way they have always done things. Instead, they recommend planners develop new programming that provides attendees and vendors with additional reasons to travel for events.

Homann of Filament says he thinks a core component of the in-person portions of conventions should be interactive sessions focused on problem-solving.

“There is no reason anymore why I should have to go to a conference and pay thousands of dollars to sit and hear someone tell me stuff. Content is ubiquitous,” Homann says. “I would rather sit at a table with seven of my peers, three of which have the same problem I have now and four of whom had it three years ago and figured it out.”

Vendors also say they think conferences held in-person should continue to include virtual elements for vendors and attendees.

“Being a mother to young children, I cannot attend all the events, but I don’t want to be left behind,” Sickmeyer says.

And she highlights that she has prior experience remotely attending in-person conventions. While Sickmeyer was pregnant with her second child, the NextChapter team brought a videoconferencing robot to a legal conference that allowed her to watch sessions and chat with lawyers milling about.

“I met a lot of attorneys, and they were so impressed because I could connect virtually even though I couldn’t be there,” Sickmeyer says.