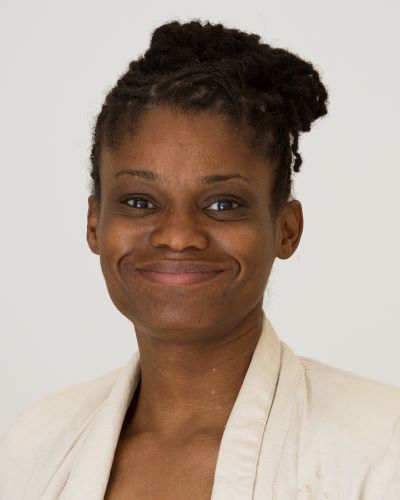 Katrice Williams is of one 39 recently named fellows of the ABA’s Legal Education Police Practices Consortium, all of whom will be researching public data about local and state law enforcement agencies.

Katrice Williams attends Cleveland State University’s Marshall College of Law, which is in the same town where police killed Tamir Rice, a 12-year-old boy who was playing at the park with a toy gun, in 2014. After that, in 2015, the city entered a consent decree with the U.S. Department of Justice, agreeing to make fundamental policy changes after it was found that police there had a pattern of excessive force.

A recently named fellow with the ABA’s Legal Education Police Practices Consortium, Williams says the full force of those policies have not been realized because of tensions between the city, the court-appointed monitor to oversee implementation of the consent decree and the community. She’s one of 39 consortium fellows, all of whom will be researching public data about local and state law enforcement agencies.

The consortium was created by deans of ABA-accredited law schools in 2020 in response to police killings and use of force in primarily Black communities. Fellows are assigned faculty advisers at their law schools, and it is expected that their research will eventually be available in a public database. Also, some fellows will plan on writing a paper summarizing their findings and proposing an action plan about who in the community has to be involved for a sustainable reform process.

Jessalyn Walker is the director of the ABA Legal Education Police Practices Consortium.

“What we’ve undertaken was in recognition of a lack of a centralized database for a lot of this information, particularly at the national level,” Walker says.

Besides learning about research, the students’ work will teach interpersonal skills, too, says Richard Bierschbach, the dean of the Wayne State University Law School who also is on the consortium’s advisory committee. So far, 59 schools are participating.

“It’s a great way for law students to understand the realities of trying to get information from police departments and other similar bodies,” says Bierschbach, adding that sometimes agencies don’t want to share information, and other times they simply can’t do it or don’t have it “because of years of bad infrastructure or systems.”

“In law school, before you do this kind of work, you might think, ‘Why are they stonewalling?’ With this project, you can get in on the ground and see what the world’s actually like,” he adds.