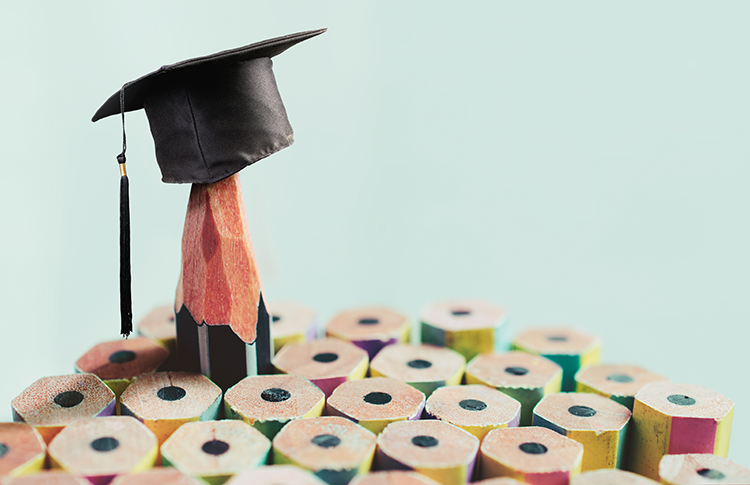 Andrew Guthrie Ferguson says that near the end of every school year, he has law students come into his office "usually in tears." They tell the professor that if they'd only known at the start of the year what they'd figured out by the end of the year, they'd be so much further ahead.

During his time as a nontraditional law student, Jonathan Yusef Newton found himself coaching and consoling many of his peers, trying to share with them what he’d learned about the law school system. 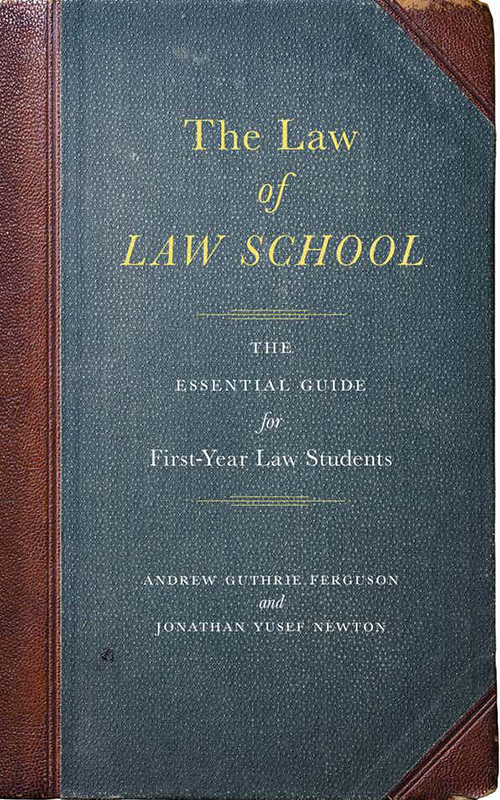 Ferguson and Newton independently thought that there should be a guide to law school to explain these unwritten rules. And after a discussion in Ferguson’s office, they realized that they could collaborate on just such a project, combining the wisdom of the law professor and the recent law grad. The Law of Law School: The Essential Guide for First-Year Law Students was the result.

In this new episode of the Modern Law Library podcast, they discuss the book with the ABA Journal’s Lee Rawles, and they share their thoughts on how distance learning during the COVID-19 pandemic will impact the experience of law school.

Ferguson, an expert on the use of data and electronic surveillance by law enforcement, and Newton, a former police officer, also share their thoughts and concerns about the use of surveillance technology to enforce public health. 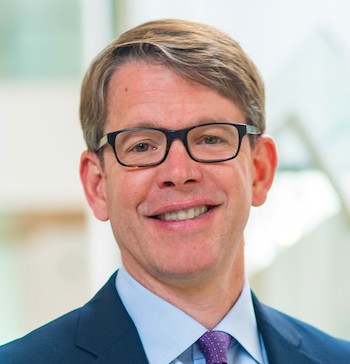 Andrew Guthrie Ferguson is a professor at the University of the District of Columbia’s David A. Clarke School of Law. Ferguson is a national expert on predictive policing, big data surveillance and the Fourth Amendment. He is the author of The Rise of Big Data Policing and Why Jury Duty Matters. 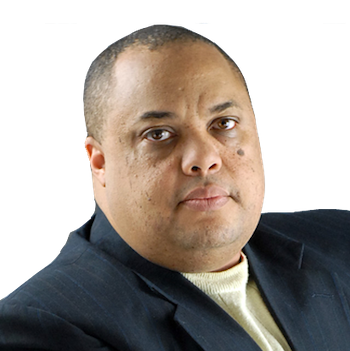 Jonathan Yusef Newton earned his JD at the University of the District of Columbia’s David A. Clarke School of Law, and he is president of the National Association Against Police Brutality. He is a former police officer. He is currently a sole practitioner, operating the Law Office of Jonathan N. Newton in Largo, Maryland.