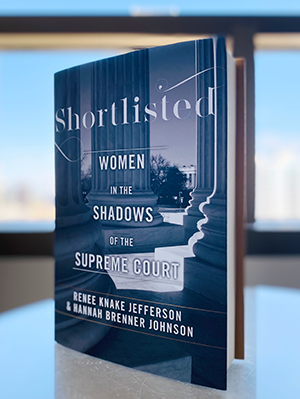 As early as the 1930s, presidents were considering putting the first woman on the U.S. Supreme Court. So, who were these other candidates on the short list, and why did it take until 1981 for Sandra Day O'Connor to become the first female justice?

In this new episode of the Modern Law Library, the ABA Journal’s Lee Rawles talks with Renee Knake Jefferson and Hannah Brenner Johnson about their decadelong research project into the careers and personal lives of nine other women who could have been elevated to the Supreme Court.

In Shortlisted: Women in the Shadows of the Supreme Court, Jefferson and Johnson also look at the factors that helped those nine succeed as women in the law, the institutional powers that stood in the way of their nominations, and the forces that eventually broke down the high court’s gender barrier. 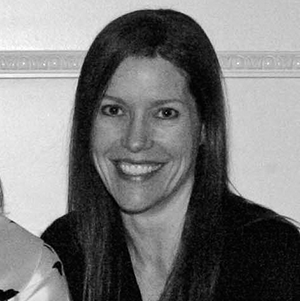 Renee Knake Jefferson is a law professor and is the Joanne and Larry Doherty chair in legal ethics at the University of Houston Law Center. 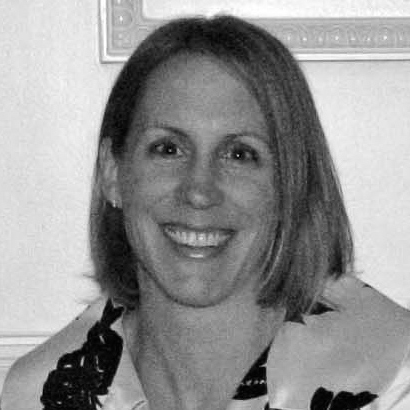 Hannah Brenner Johnson is the vice dean for academic and student affairs and an associate law professor at the California Western School of Law in San Diego.