We need to reckon with feminism's contributions to mass incarceration, says law professor 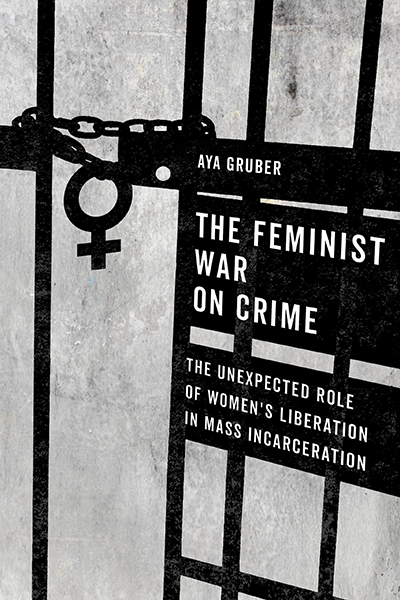 As a law professor at the University of Colorado Law School, Aya Gruber has seen her Millennial students wrestle with a contradiction that she has long struggled with herself.

“On one side of the scale is a Black Lives Matter-informed belief that policing, prosecution and incarceration are racist, unjust, and too widespread,” writes Gruber in her new book, The Feminist War on Crime: The Unexpected Role of Women’s Liberation in Mass Incarceration. “This side abhors the practice of putting human bodies in cages. On the other is a #MeToo-informed preoccupation with men’s out-of-control sexuality and abuse of power. This side wants to get tough.”

“When I was a law student and an aspiring criminal lawyer, I always felt mired in a feminist defense attorney dilemma,” Gruber writes in her first chapter. “On the one hand, I was intimately familiar with the harms of sexual assault and firmly believed that gender crimes reflected and reinforced women’s second-class status. On the other, I was involved in public defense and anti-incarceration work and had come to regard the prison as a primary site of violence, racism and degradation in society.”

The Feminist War on Crime tracks how feminist movements back through the 19th century have been successful at passing legislation to criminalize gender-based violence. However, those efforts disproportionately impacted poor and minority people, and sometimes rebounded against the women whose protection had been the stated goal. For example, laws intended to punish domestic abusers have not led to a decrease in domestic violence, Gruber says.

In this episode of the Modern Law Library, Gruber shares examples of the unintended consequences of feminist criminal law reforms; discusses her personal experience as a public defender; and helps ABA Journal host Lee Rawles make peace with her interest in true crime podcasts. Gruber also describes how feminists can rethink gender justice advocacy without contributing to a discriminatory, carceral system.

“There will always be horrific crime stories, but we will never incarcerate our way to gender equality and nonviolence,” Gruber writes. 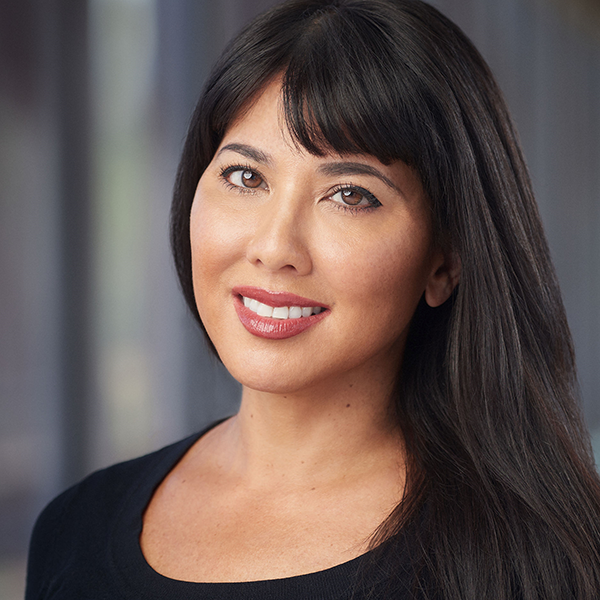 Aya Gruber joined the University of Colorado law faculty in 2010. Prior to Colorado, Gruber was a professor of law at the University of Iowa and a founding faculty member of Florida International University College of Law. Gruber received her BA in Philosophy from U.C. Berkeley and her law degree from Harvard Law School. After law school, she clerked for U.S. District Court Judge James King in Miami, and then served as a felony trial attorney with the Public Defender Service in Washington, D.C., and the Federal Public Defender in Miami. Gruber is currently on the board of advisers of the American Law Institute project to revise the Model Penal Code sexual assault provisions, and as a member of Colorado’s faculty assembly, she investigated high-profile campus sexual assault and harassment controversies. She is the author of The Feminist War on Crime: The Unexpected Role of Women’s Liberation in Mass Incarceration.