As Hawaii’s first female senator, and the only immigrant currently serving in the U.S. Senate, Hirono had a set of unique obstacles to overcome.

One of Hirono’s strongest influences is her mother, Laura Hirono, who died at 96 shortly before this episode was recorded. After escaping an unhappy marriage in Japan to an abusive man, Laura Hirono brought her two eldest children back to her birthplace of Hawaii when Hirono was 7 years old, with her parents and youngest son joining them later.

The trauma of being separated from his mother and older siblings impacted Wayne Hirono’s entire prematurely shortened life. He struggled in school and to maintain relationship and employment, until he drowned in a fishing incident in his early 20s. Witnessing her brother’s trauma was one of the reasons that Hirono was so stridently opposed to the family separation policies of the Trump administration. 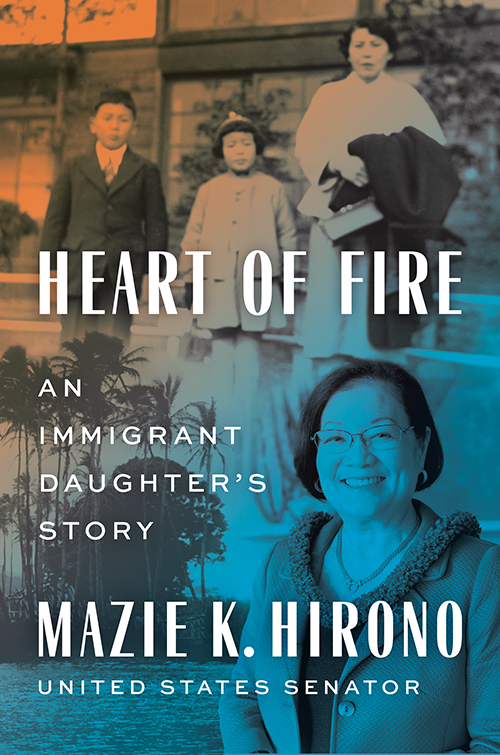 The economic hardships the Hirono family endured were also formative for Hawaii’s future Democratic senator and her campaigns to provide economic support and health care for families. Her speech against ending the Affordable Care Act, made mere days after a major surgery to treat kidney cancer, was the first time she spoke publicly about the childhood death of her sister back in Japan—a death that might have been preventable if the family could have afforded medical treatment.

In this new episode of the Modern Law Library podcast, Hirono talks about how the Trump administration made her decide to use her voice in a different way and what it’s been like to serve in the Senate after the Jan. 6 insurrection.

Hirono also discusses her service on the Senate Judiciary Committee, including the tumultuous U.S. Supreme Court nomination hearings of Justice Brett M. Kavanaugh. She shares her thoughts on the importance and limitations of civility, the recent escalation of violence against Asian Americans, and how taking up one of her mother’s favorite forms of artwork has helped her cope with cancer treatments and governmental upheavals. 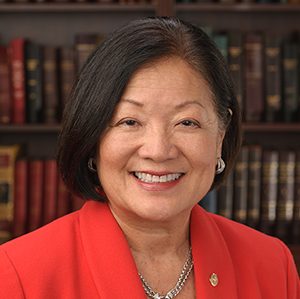 U.S. Sen. Mazie Hirono of Hawaii is a graduate of the University of Hawaii at Manoa and the Georgetown University Law Center. She has served in the Hawaii House of Representatives (1981-1994), as Hawaii’s lieutenant governor (1994-2002) and in the U.S. House of Representatives (2006-2013). She became Hawaii’s first female senator in 2013, winning reelection in 2018. Hirono serves on the Senate Judiciary Committee, the Committee on Armed Services and the Committee on Energy and Natural Resources, among others. Heart of Fire: An Immigrant Daughter’s Story is her first book.