Sick of meetings that go off the rails? 'Robert's Rules of Order' can help 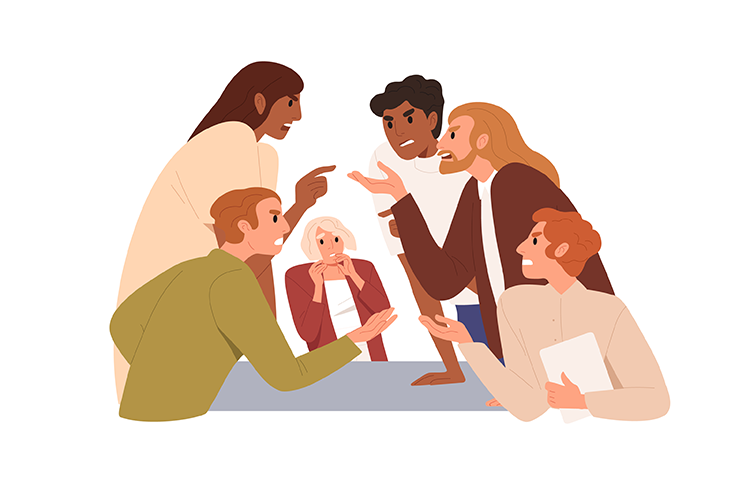 It's no secret that lawyers are asked to attend or preside over many kinds and types of meetings. From attending a professional association's annual meeting with hundreds of fellow attorneys (as the ABA just had in August) to being asked to chair a nonprofit board or preside at a homeowners association meeting, lawyers are often looked to for guidance.

But not everyone has formal training in running a meeting, and there are huge differences between a small firm’s partner meeting with six lawyers in a board room and a Zoom meeting with 3,000 attendees. 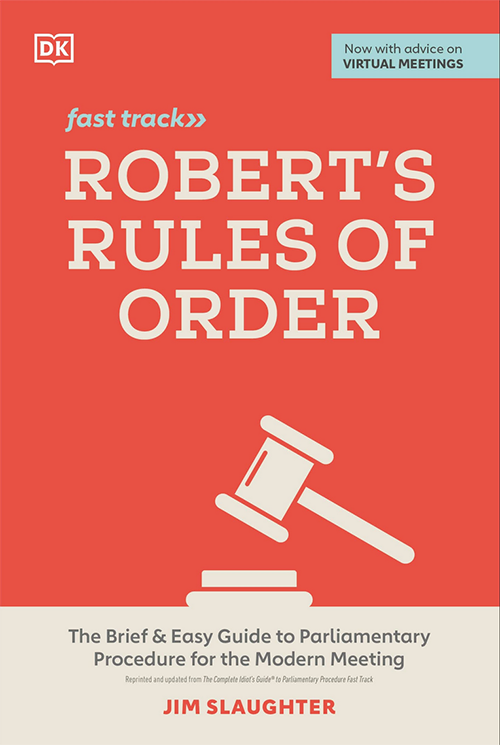 The good news, according to author, attorney and parliamentarian Jim Slaughter, is that no matter the size or composition of a meeting, Robert’s Rules of Order has advice for that.

Rather than hindering or slowing down a meeting, Robert’s Rules of Order can provide a structure that heads off potential problems at the pass. In his fast-track guide, Slaughter brings up common problem areas and how to deal with them.

He and the ABA Journal’s Lee Rawles discuss the viral videos of city council or school board meetings that have gone off the rails with attendees who are deliberately being disruptive. But Slaughter points out that sometimes a meeting participant derails a meeting by virtue of a talkative personality, and that, too, can be addressed by a chair who has a good command of Robert’s Rules. Abiding by Robert’s Rules can also help groups avoid legal jeopardy.

In this episode of the Modern Law Library podcast, Slaughter and Rawles discuss why a book first written in the 19th century is useful today, best practices for running Zoom or hybrid meetings, the common mistakes that Slaughter sees most often, and the misconceptions that people have about meeting minutes. 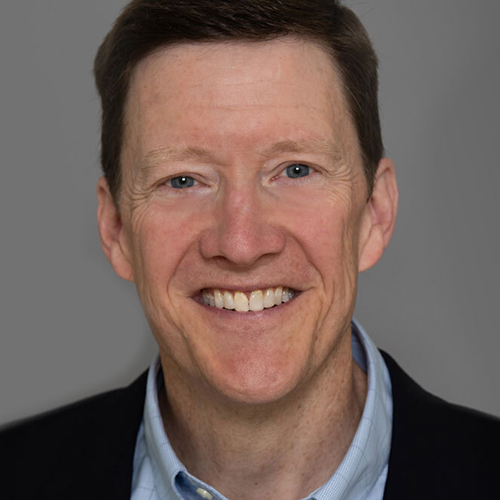 Jim Slaughter is a partner at the Law Firm Carolinas. He is certified as a mediator and an arbitrator. As an attorney, certified professional parliamentarian and a professional registered parliamentarian, Slaughter provides effective advice on parliamentary procedure and Robert’s Rules of Order for conventions, meetings, presiding officers and bylaws revisions. Slaughter is admitted to the North Carolina State Bar, several U.S. district courts and the bar of the U.S. Supreme Court. He is the author of Robert’s Rules of Order Fast Track: The Brief & Easy Guide to Parliamentary Procedure for the Modern Meeting. His Notes and Comments on ‘Robert’s Rules,’ Fifth Edition will be released in September.