Supporters of broad reforms to how the legal profession is regulated must do a better job drawing the public into ongoing conversations in several states about such issues, says Paula Littlewood, the former longtime executive director of the Washington State Bar Association.

“We need to break outside what I call the echo chamber of the profession and really start bringing the consumer and the public to the table to understand what changes could really enhance their ability to access legal services,” Littlewood says.

This outreach is essential, according to Littlewood, because lawyers have historically been very resistant to regulatory overhauls that would permit alternative business structures and non-attorney practitioners, among other measures.

Littlewood, who led the Washington bar from 2007 through 2019 and speaks across the globe about the future of the legal profession, says members of the public often quickly grasp the need for “disaggregation of the legal services provider.”

She gives the example of the limited license legal technicians, or LLLTs, in Washington state who are nonlawyers approved to undertake some legal tasks. The Washington Supreme Court approved the initiative in 2012 in hopes that LLLTs would be able to provide affordable assistance to members of the public with “relatively uncomplicated” legal problems.

Nevertheless, the Washington Supreme Court recently decided to sunset the LLLT program, pointing to cost concerns and “the small number of interested individuals.” Though the first LLLTs were licensed in 2015, there were just 39 active LLLTs as of late June.

In hindsight, Littlewood says that perhaps supporters of the LLLT program, such as herself, should have promoted it more to the public with the goal of producing a greater number of licensees—though she notes that there are more than 275 people are in the LLLT pipeline currently.

She ultimately attributes the sunset decision to changes in the make-up of the supreme court and the state bar’s board in recent years that resulted in opposition to the license, a development she says highlights another important lesson for proponents of regulatory reform to remember.

“Policy is only as good as the people in place, so as you are implementing the change and making bold efforts it’s really important to make sure that all leadership is agreeing and coming along,” Littlewood says.

Littlewood, a member of the Institute for the Advancement of the American Legal System’s board and Responsive Law’s board, expresses a desire that the nation’s first LLLT initiative will remain an inspiration to other states that are considering creating similar legal paraprofessional licenses.

“What we’ve always hoped—and what we used to talk to other states about—is that hopefully it shortens their curve to getting up and online with such a license because … at least they’ve got a model to start from,” she says. “We all know when you are writing something, it is easier to edit than to create.”

Littlewood, who served on the ABA’s Commission on the Future of Legal Services from 2014-2016, also hopes other states don’t shy away from pursuing major regulatory reforms after seeing the events in Washington. She says the growing unmet legal needs among the public should provide the impetus for such efforts. 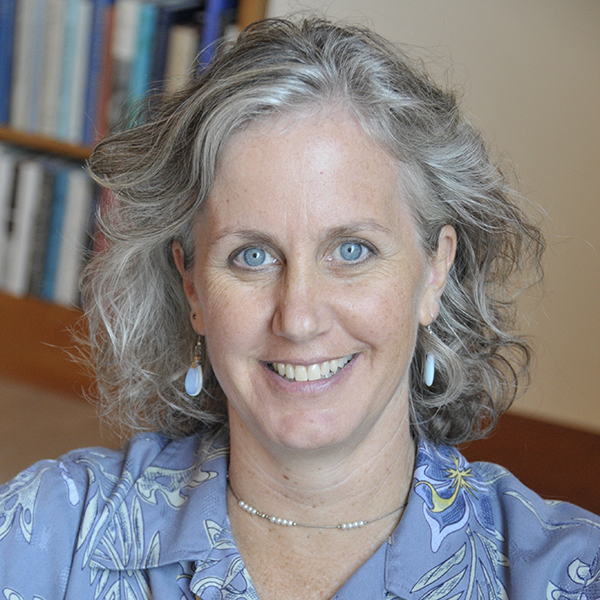 Paula Littlewood served as the Washington State Bar Association’s executive director from 2007 to 2019, and she also served on the ABA’s Commission on the Future of Legal Services from 2014 to 2016. During the last decade, Paula has spoken nationally and internationally about the challenges and opportunities facing the legal profession. Paula is a current member of the Institute for the Advancement of the American Legal System’s board and the Responsive Law board. Prior to working at the Washington State Bar Association, she was the assistant dean for administration and public relations at the University of Washington School of Law.