Evisort co-founder Jake Sussman says when the company began developing its contract management and analysis platform, its goal was to use artificial intelligence as a last resort.

But Sussman, who is the chief operating officer of the company that was founded in 2016, says it soon became clear that AI was the only way to solve the contract challenges that Evisort wanted to help users tackle.

As a result, the company’s proprietary AI powers a platform that helps corporate users create, complete, manage and analyze contracts.

“We treat contracting like a loop, where we feel it is really important that you learn from your executed contracts to make your new agreements better,” Sussman says. “And so having it all under one roof, under one system, is really helping us carry out that vision of making the end-to-end process better and really making companies smarter about their own information.”

In this new episode of the Legal Rebels Podcast, Sussman shares the backstory behind Evisort’s founding; describes in detail how AI powers its platform; and discusses how the company has attracted large corporate clients, such as Microsoft and Netflix. 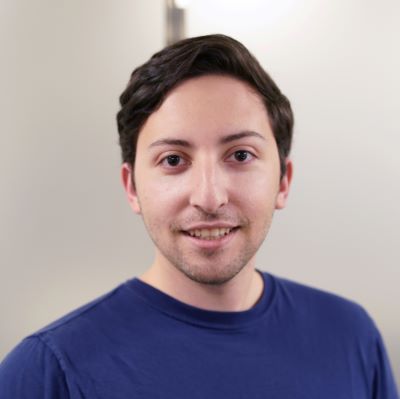 Jake Sussman is a co-founder and the chief operating officer of Evisort, an AI-powered contract intelligence company. Before starting Evisort, Sussman worked at the Boston Consulting Group and Simpson Thacher & Bartlett. He received his JD from Harvard Law School and a Bachelor of Science degree from Rutgers University.