The Innovation for Justice lab launched at the University of Arizona’s James E. Rogers College of Law in 2018 with the goal of designing, building and testing new solutions to addressing the justice gap impacting millions of Americans.

For example, the lab launched a Licensed Legal Advocates pilot program in 2020 training social service professionals in Arizona who are not lawyers to provide some legal assistance to domestic violence survivors. It also created a Cost of Eviction Calculator tool to shed light “on the aggregate community costs of eviction” and promote “systemic shifts toward eviction prevention.”

In hopes of enhancing Innovation for Justice’s impact and scope, Butler announced last year that the lab had expanded its operations to also include the University of Utah’s David Eccles School of Business.

In recent years, Utah and Arizona have embraced opening up their legal marketplaces to nonlawyer ownership and investment in law firms, as well as nonlawyer practitioners.

“It is a really exciting frontier to be in to be able to look at projects in both the regulatory reform states at once,” Butler says.

In this new episode of the Legal Rebels Podcast, Butler discusses why she created Innovation for Justice, describes the major projects it has undertaken so far, and details how its expansion into Utah will further the lab’s work. 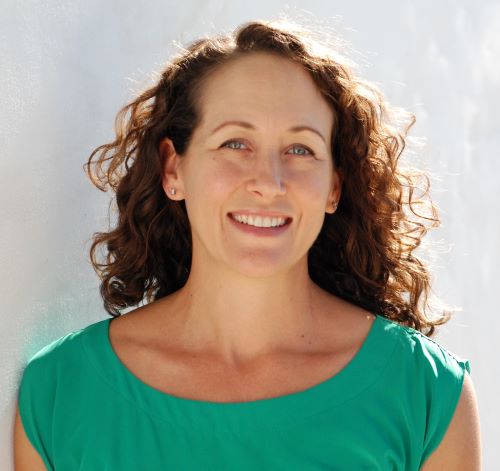 Stacy Butler is the director of Innovation for Justice, which is a social justice innovation lab housed at the University of Arizona’s James E. Rogers College of Law and the University of Utah’s David Eccles School of Business. Her research focuses on the application of human-centered design and innovation to social justice issues, including eviction, debt collection, domestic violence, regulatory reform and online dispute resolution.