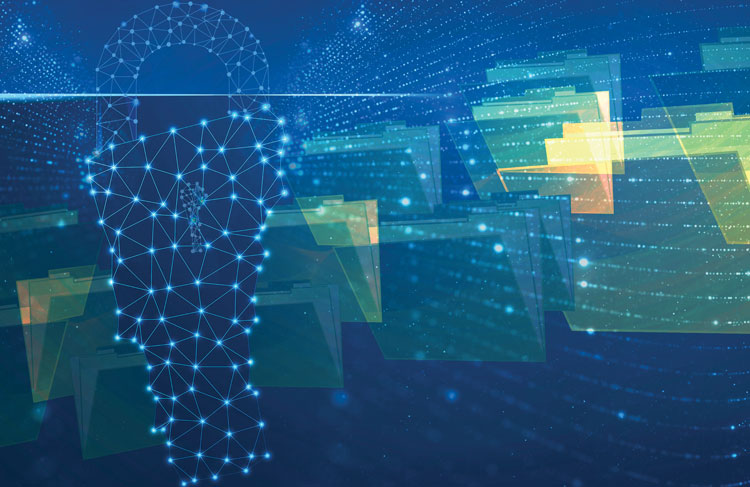 Looking to capture a slice of the emerging technology market, the state has enacted new laws and procedures. In 2018, the state created “blockchain-based LLCs,” a legal structure that memorializes the liability and fiduciary duties unique to some blockchain businesses (See “Blockchain LLC,” March 2019, page 31). This year, the secretary of state started accepting some insurance filings through a blockchain pilot. In South Burlington, the local government is testing a program that would track property transactions on the blockchain. And the state isn’t done. This spring, the Vermont Supreme Court included blockchain in the state’s rules of evidence for the first time.

“An important starting point for legal recognition for blockchain is making sure that the legal system will recognize it as a valid means of [record keeping], and that means admissibility in court,” says Oliver Goodenough, a professor at Vermont Law School.

Updated in March, the Vermont rules now presume a digital record registered on a blockchain is self-authenticating and admissible when accompanied by a written declaration by a qualified person. It also puts business records held on the blockchain under the business records exception for hearsay. According to Goodenough, providing this kind of clarity can spur both technological and economic development in the state.

In the legal context, blockchain—best known as the backbone of the cryptocurrency bitcoin—could become the new way to keep, track and authenticate records and evidence. To nudge lawyers toward the new practice, some states are adopting favorable and clear evidentiary rules, while others believe special treatment by the rules of evidence isn’t needed. 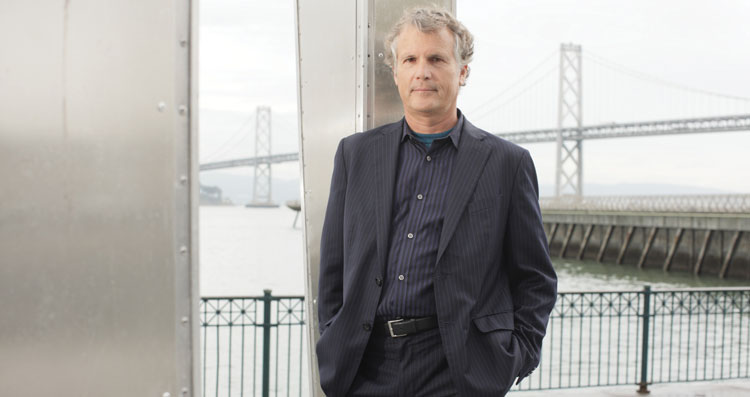 Generally speaking, blockchain, or distributed ledger technology, is an immutable distributed ledger that is replicated and hosted on numerous computers, creating thousands of digital carbon copies. This redundancy gives the system credibility and oversight that can track a document and create a complete chain of custody around digital evidence, says Albert Barsocchini, director of strategic consulting at NightOwl Discovery, an e-discovery firm based in Wayzata, Minnesota.

While enticing to some, many in the legal field are skeptical of adopting the newer, less-tested blockchain alternative in light of the current, well-accepted practice of hashing—a process that gives documents a digital fingerprint, says Tara Vassefi, Washington, D.C., director of strategic initiatives at photo verification company Truepic.

Goodenough believes an explicit rule change can help spur adoption, because “relying on common law processes of case-by-case adjudication to work this through will be time-consuming.”

“In the meantime, legal uncertainty can unnecessarily retard the use of blockchain in the context where we can expect it to perform its best,” he adds.

Arizona and Ohio both passed laws verifying that signatures, documents and contracts stored on a blockchain are valid legal instruments. In 2017, Delaware amended its corporation law to allow businesses to maintain records on a blockchain.

As states experiment, others aren’t sure there’s a need.

Vassefi at Truepic argued in a blog post that the amended Rule 902 of the Federal Rules of Evidence, which covers self-authenticating evidence, applies to electronic information broadly, so long as the technology is appropriately certified, which would include blockchain records.

“However, to date, lawyers are either unaware or not taking advantage of these amendments, and only a handful of cases have drawn on the new rules,” she wrote.

As blockchain grows in popularity to house and secure financial and business records, the need for the technology in legal evidence is expanding as trust in photos and video diminishes, says John Bates, chief technology officer at Attestiv, a digital document verification company.

The power of photoshopping is well-known, but manipulation can be as simple as changing a timestamp on a photo. But now, the novel specter of deepfakes—AI that manipulates images, video and sound—has the potential to further erode trust in digital images. (See “As deepfakes make it harder to discern truth, lawyers can be gatekeepers.”)

To that end, companies like Attestiv and Truepic hope that blockchain will help strengthen photo and video evidence.

The basic idea is that when an image is captured, the metadata—time, location, creator’s ID—of a photo or video is put on the blockchain, creating a transparent and secure entry proving the authenticity of the document. Using this approach could mean that a crime scene photographer would not need to testify about taking a photo used at trial, for example. Currently, adoption of this technology is most pronounced in the financial and insurance industries.

While adoption and legal clarity around the U.S. trundles its way forward in fits and starts, China has embraced the role of blockchain for evidentiary purposes more than any other country, according to some observers.

Last fall, China’s supreme court formally recognized that evidence can be authenticated on a blockchain. The rule currently applies to the country’s “internet courts”—online platforms run by the state to resolve some civil cases, like online copyright disputes, e-commerce issues and domain ownership.

Opsitnick at TCDI says that a rule change like the one in China doesn’t necessarily mean more people are using the technology, but it indicates where the future is headed.

“To the extent that blockchain can be used to authenticate records, we, in the U.S., are already well behind the times,” he says.

This article first appeared in the September-October 2019 issue of the ABA Journal under the headline “Best Evidence: Some states are allowing people and companies to use blockchain as a means of authenticating documents.”