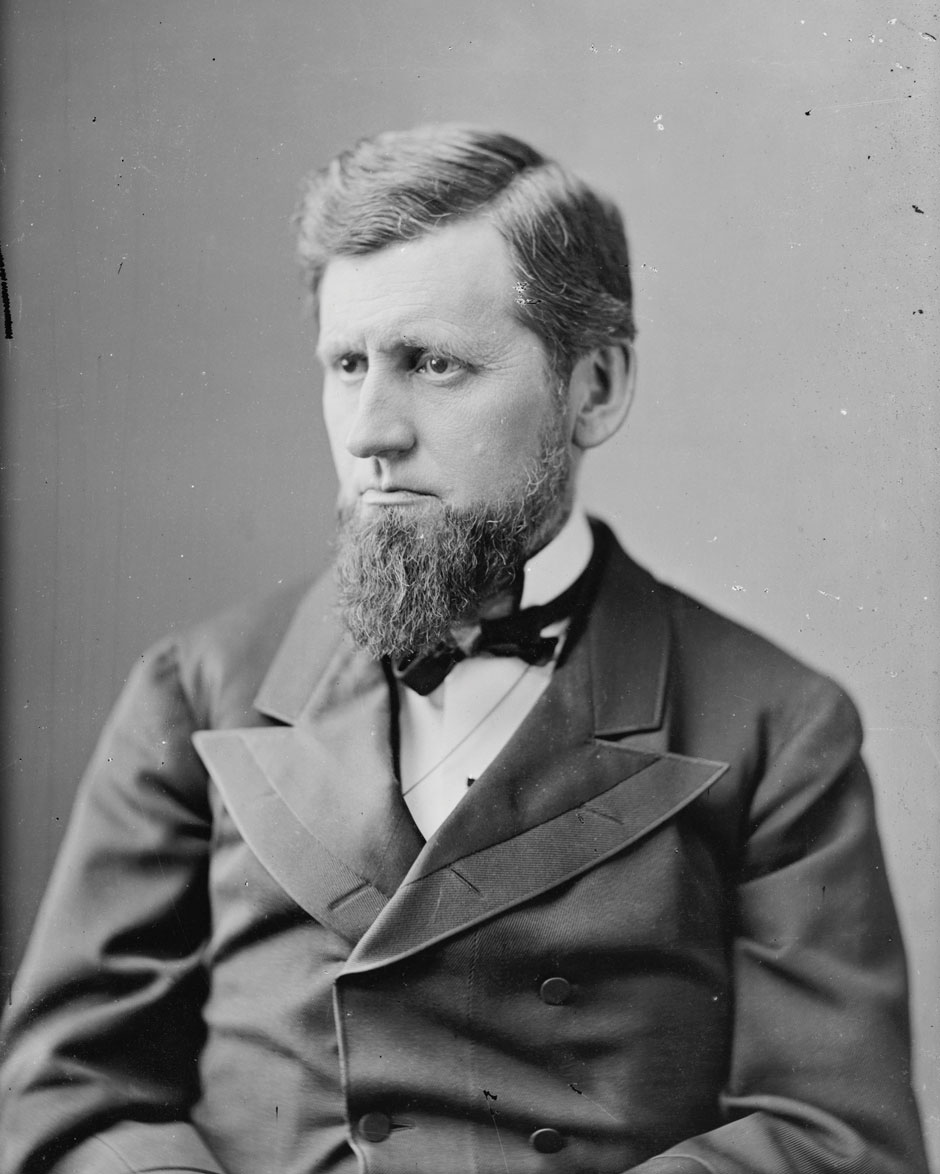 A full two years before the Battle of Little Bighorn, Lt. Col. George Armstrong Custer conducted a reconnaissance mission in the Black Hills of the Dakotas. He was looking, not for hostile encampments or violations of the 1868 Treaty of Fort Laramie, but for gold. Making matters worse, he found it.

The Treaty of Fort Laramie had ceded the Black Hills and other lands for the “undisturbed use and occupation” of the Sioux Nation. For a time, the concession had its intended effect—a cessation of nearly constant war by northern Native American tribes against westbound settlers and the soldiers who protected them. But Custer’s glowing reports of gold, as well as timber and other resources, triggered a rush of white prospectors, and with them wholesale violations of a treaty not yet 7 years old.

Faced with a choice between the trespassers or the treaty, President Ulysses S. Grant’s administration quietly chose the former. Congress, in turn, focused on securing the Black Hills for the benefit of the miners—a 100-year process later described as so reprehensible that “a more ripe and rank case of dishonorable dealings will never, in all probability, be found in our history.”

In 1875, a commission headed by Sen. William Allison, R-Iowa, offered the Sioux a choice: $400,000 per year for mineral rights or $6 million for the territory outright. Aware of its value, the Sioux asked for $70 million, and negotiations ended. When the government responded that winter by ending off-reservation hunting privileges granted by the treaty, hostilities between the two nations renewed.

Despite their historic victory at Little Bighorn in June 1876, the Sioux found little relief from the white onslaught. Accepting defeat, they returned to their reservations—unarmed and newly dependent on government rations. And on Aug. 15, 1876, Congress passed legislation that became known as the “Sell or Starve” Act, halting any aid to the Sioux until they relinquished both their hunting rights and their claim to the Black Hills.

Under the Treaty of Fort Laramie, however, any concession by the Sioux required the signed approval of three-fourths of its male population. But an agreement reached in 1876 simply ignored that requirement, with only 10% of the Sioux signing on. Because the Sioux had no legal forum available to litigate their claims, their objections to the deal fell silent before the courts for the next seven decades.

In 1920, Congress expanded federal court jurisdiction to allow the Sioux to litigate in the U.S. Court of Claims. But their case still languished until 1942, when it finally was dismissed as unauthorized by the 1920 legislation. In 1946, Congress acted again, creating the Indian Claims Commission, which reopened the Sioux litigation in 1958. And after 16 years of study, the commission concluded that the “Sell or Starve” Act had not been a negotiation but rather an exercise of eminent domain for which the Sioux received no just compensation.

The Court of Claims affirmed the commission’s findings but refused to render judgment for the Sioux, concluding the issue already had been decided, though perhaps unfairly, in 1942. Congress acted again, amending the Indian Claims Act with a demand, in effect, that the court reconsider. This time, the court ruled that the Sioux were entitled to $17.1 million in damages as well as 5% interest dating from 1877.

In its appeal to the U.S. Supreme Court, the federal government argued that the congressional demand to rehear the case had breached the constitutional separation of powers. It also argued that the Sioux had received adequate compensation through taxpayer support for the reservation, an argument the court treated with disdain in U.S. v. Sioux Nation, an 8-1 decision delivered in June 1980.

The court concluded that Congress had the right to rectify its past mistakes of judgment, but the federal government could not use its obligations as trustee for the reservations to offset its use of eminent domain in the Black Hills case. “Congress can own two hats, but it cannot wear them at the same time.”