How I Won the Case

By Nicole A. Saharsky 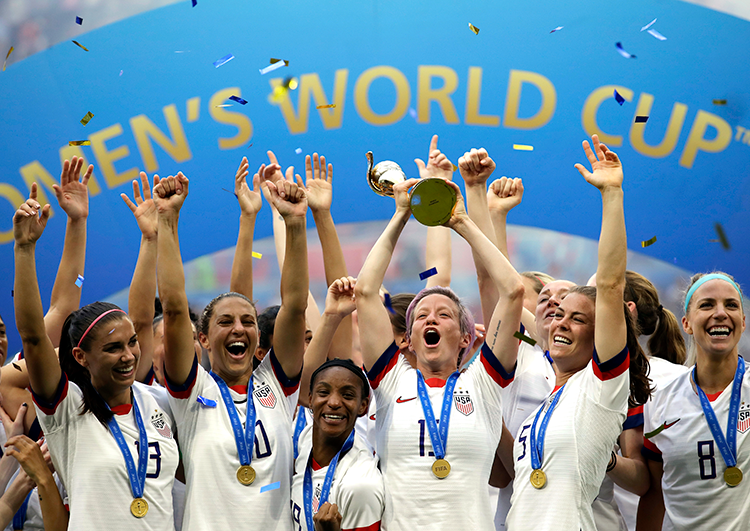 Editor’s Note: How I Won the Case gives you the inside scoop on big verdicts and trial tactics.

For the past two years, I served as lead appellate counsel for the players on the U.S. Women’s National Soccer Team in their equal-pay case against the U.S. Soccer Federation. The players sued because U.S. Soccer had refused to pay them equally to the players on the U.S. Men’s National Soccer Team—even though the women were more successful and more popular than the men, and the women brought in greater revenues than the men. The district court granted summary judgment against the women, and I was hired to lead the charge on appeal.

In late February, just two weeks before oral argument, we settled the case for $24 million in back pay and equal pay going forward for all games and tournaments.

So you are probably wondering: How did we get from losing summary judgment and being entitled to $0 to getting $24 million and a guarantee of equal pay for the women’s and men’s national teams? 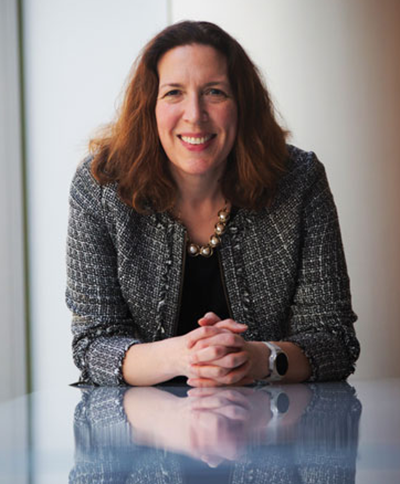 First, we recognized that this appeal was the ultimate team effort. When the players decided to sue, they hired experienced trial lawyers at Winston & Strawn to bring the case. Those folks have deep expertise on sports law issues, and they did a terrific job of painstakingly building the case for equal pay. The players also are represented by lawyers in collective bargaining—a talented team from Bredhoff & Kaiser. And an outstanding communications firm, the Levinson Group, handled all of the players’ media on the lawsuit. In all, this was a group of advisers that the players knew and trusted, and that made it is easy for us to join the team on appeal.

My team could rely on the trial lawyers for their deep knowledge of the record; on the union lawyers to help us understand the collective bargaining aspect of the case; and on the communications team to publicize our arguments and gain public support for the players.

Second, we prepared clear and persuasive appellate briefs for the U.S. Court of Appeals for the 9th Circuit. Our strategy was to make the issues seem as simple as possible. For example, one reason the district court ruled against the women is that they made more total compensation than the men over the five-year period covered by the lawsuit. Thus, the court reasoned, the women could not say their pay was unequal. That sounds simple, but it is flatly wrong. The women played more games than the men and won more games than the men, and this is a job for which the women and men get paid both for playing in games (appearance fees) and winning games (performance bonuses). As a matter of federal law, it is not equal pay to make a woman work more than a man or perform better than a man to receive the same about of money. If it were, an employer could pay a woman $5 per hour and a man $10 per hour and just tell the woman to work more hours to make up the difference. We made simple points like that one to explain how the district court erred as a matter of law.

Third, we recruited supporters to file persuasive amicus briefs on our side. Here, we thought it was important to show that the women have widespread support and to have our supporters amplify our legal arguments. We urged the U.S. government—specifically, the Equal Employment Opportunity Commission—to file a brief on our side because of the importance of the legal issues in the case. The EEOC did file a brief, saying that the district court was absolutely wrong in its approach to the law. The U.S. Men’s National Soccer Team also filed a powerful brief in support of the women. They said that U.S. Soccer has never paid the women and men equally, and that U.S. Soccer has no valid justification for refusing to provide equal pay. In all, six amicus briefs were filed on our side, and each of them provided critical support for our position.

Finally, we had full engagement from our clients—the players. Despite their busy schedules, including playing in the Olympics, they were involved in every step of the appellate process. They provided critical input that helped us shape our legal arguments and present their story. They also spoke publicly about the case to ensure the media, U.S. Soccer’s sponsors, and members of Congress kept continued pressure on U.S. Soccer to do the right thing. Their tireless work was critical to our success.

Through all of these efforts, we were able to achieve a landmark settlement, one that sets an important precedent for equal pay. I am hopeful that this case will inspire others across the nation and the world to continue to fight for equality.

ABAJournal.com: “US women’s soccer players will earn the same as men, thanks to a lawsuit and an unusual pooling deal”

This story was originally published in the June/July 2022 issue of the ABA Journal under the headline: “Historic Win for Female Athletes: An equal pay victory for the US Women’s Soccer Team.”

Nicole A. Saharsky is co-head of Mayer Brown's Supreme Court & Appellate Practice and is based in Washington, D.C. She focuses her practice on briefing and arguing cases before the U.S. Supreme Court and in the federal and state appellate courts, and on developing legal strategy for the trial courts and agency proceedings.

This column reflects the opinions of the author and not necessarily the views of the ABA Journal—or the ABA.