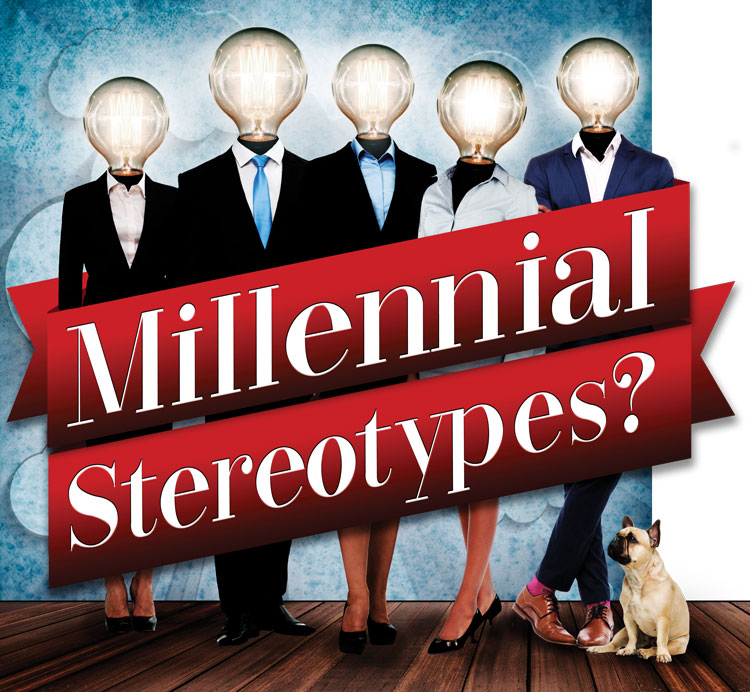 Lauren Stiller Rikleen heard plenty of millennial bashing during her years as a partner at a Boston-area law firm—but she never bought it. “The stereotypes don’t match up with my experience as a lawyer and as a mother of two millennials,” she says. “I’ve never understood the constant negative refrain.”

Rikleen was so baffled by the disconnect, in fact, that she launched a second career geared toward helping different generations effectively work together. In her book You Raised Us, Now Work with Us, Rikleen (a member of the ABA Journal Board of Editors) investigates and unravels common myths about 20- and 30-somethings and offers practical advice on how to bridge generation gaps. The reality, she found—and one that’s backed up by countless examples of young lawyers who are tackling a variety of problems in the profession—is that millennials are neither entitled nor lazy.

As younger attorneys flood the workforce and begin replacing the retiring baby boomer ranks, even the most conservative law firms are realizing the need to reshape corporate culture and embrace millennials’ tech-savvy, self-confident and flexible point of view. Older lawyers are realizing that younger attorneys won’t accept the rigid hierarchies and old-fashioned processes that defined their own careers. At the same time, millennials also won’t receive the same mind-boggling hourly rates that clients formerly paid without batting an eye. With all these changes, experts say firms may need to invest time and resources in helping a multigenerational workforce interact effectively. 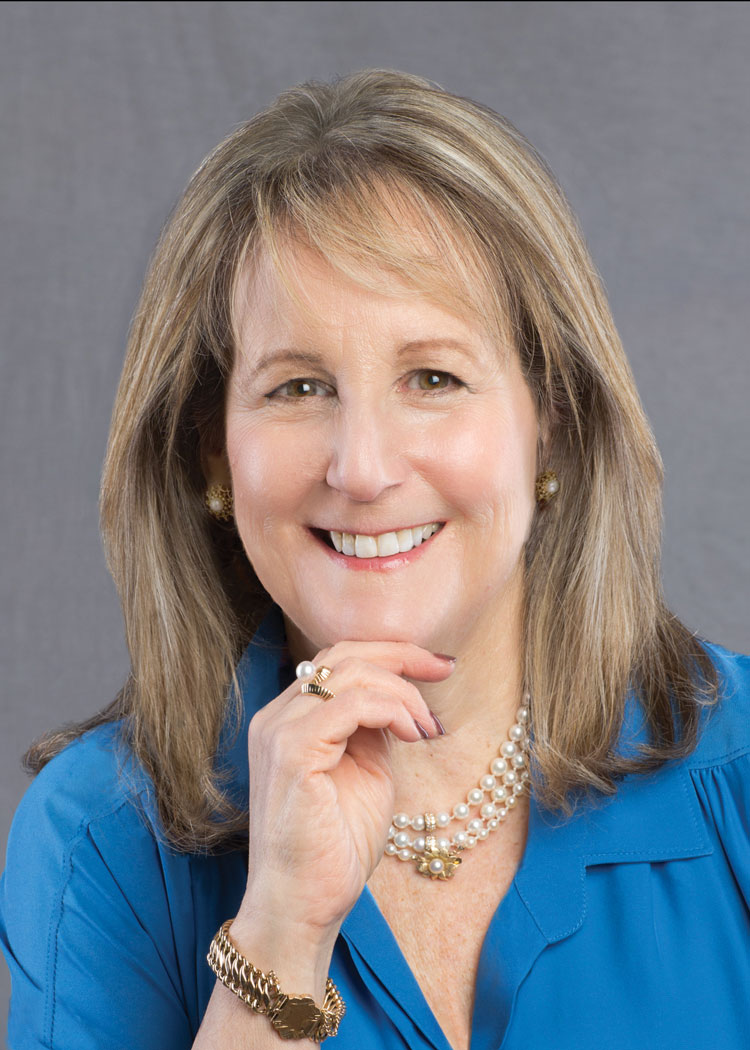 Fascinated by millennials, Lauren Stiller Rikleen wrote the book “You Raised Us, Now Work with Us.”

As Rikleen dug into her research, she began to understand that work-life balance matters previously had been considered “women’s issues” and were now being redefined as generational concerns. “Young lawyers—men and women alike—are thinking of work-life integration and how to live a whole life,” she says. That’s a good thing—but a host of miscommunication and mislabeling have created intergenerational tension. Worse yet, these misunderstandings threaten to calcify into fixed beliefs that can prevent a younger generation from developing to its full potential. Bridging the generational divide, then, is critical to creating a functional work environment, and separating generational myths from reality is the first step.

MYTH NO. 1: THEY HAVE A SENSE OF ENTITLEMENT

The biggest myth, Rikleen says, is the idea that millennials feel entitled. “What we’re seeing is the manifestation of a generation that was raised with an enormous degree of self-confidence,” she says. “My parents did not have the resources that we did as parents of millennials. We were constantly told how important it was to raise emotionally secure, healthy children.” This child-centric upbringing combined with youthful enthusiasm results in a confident, achievement-oriented attitude common among new workers. The downside? Older people who were not raised in the same way can find that confidence jarring. “Millennials have a comfort with speaking up that other generations mislabel as entitlement,” Rikleen says. Rather than rolling their eyes at so-called entitled behavior, employers should welcome the self-esteem they see in their young employees. A willingness to speak up can yield wonderful results that would never come from quietly accepting the status quo. 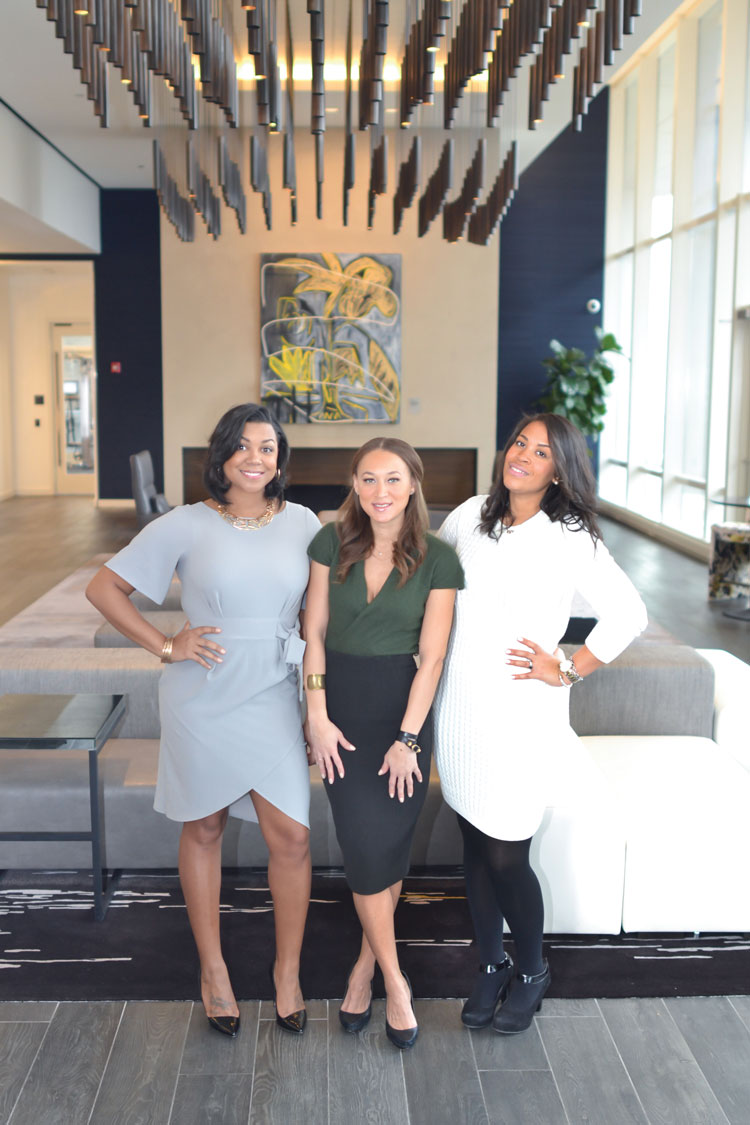 Take, for example, the three women who founded the Knight, Morris & Reddick Law Group in Chicago. While doing contract work for a firm in 2012, Yondi Morris-Andrews was horrified when she heard a partner flippantly refer to his associates as “slaves.” “I knew I couldn’t work in a culture like that,” she remembers. Rather than keep her head down and swallow her indignation, Morris-Andrews went home, tweeted that she needed to start her own firm—and was quickly retweeted by her friend Keli Knight. Soon after, she met with Knight and Jessica Reddick at a Starbucks. Though Reddick and Knight didn’t know each other, “it immediately felt natural, like we’d been planning this for a really long time,” Morris-Andrews says. The three young lawyers talked for more than an hour, about everything from flip comments that were insulting to real concerns that being part of their generational cohort might be a barrier to career growth and success.

Knight had her own reasons for getting involved. After taking over a role from an older male attorney—and being told she was doing a better job—Knight learned she was making substantially less than he had. She left that firm and joined a small real estate law firm, where she was on the partner track. As the recession hit, however, the firm’s fortunes changed: “It made me realize that I had to venture out on my own,” she says.

Today, the three represent clients who include NBA star Derrick Rose. They also run a boutique legal staffing agency and have expanded to Los Angeles. Many of their clients are fellow millennials and entrepreneurs who respond well to the firm’s active Instagram presence that provides glimpses into their interests outside the office. “We’re very serious about being true to ourselves and being different from a typical firm,” says Morris-Andrews.

Indeed, millennials seem to have abandoned the old pursuit of work-life balance in favor of work-life integration. In today’s always-on, technology-saturated work environment, juggling boundaries has given way to posting Instagram pics of leisure pursuits alongside tweeting about interesting legal wins.