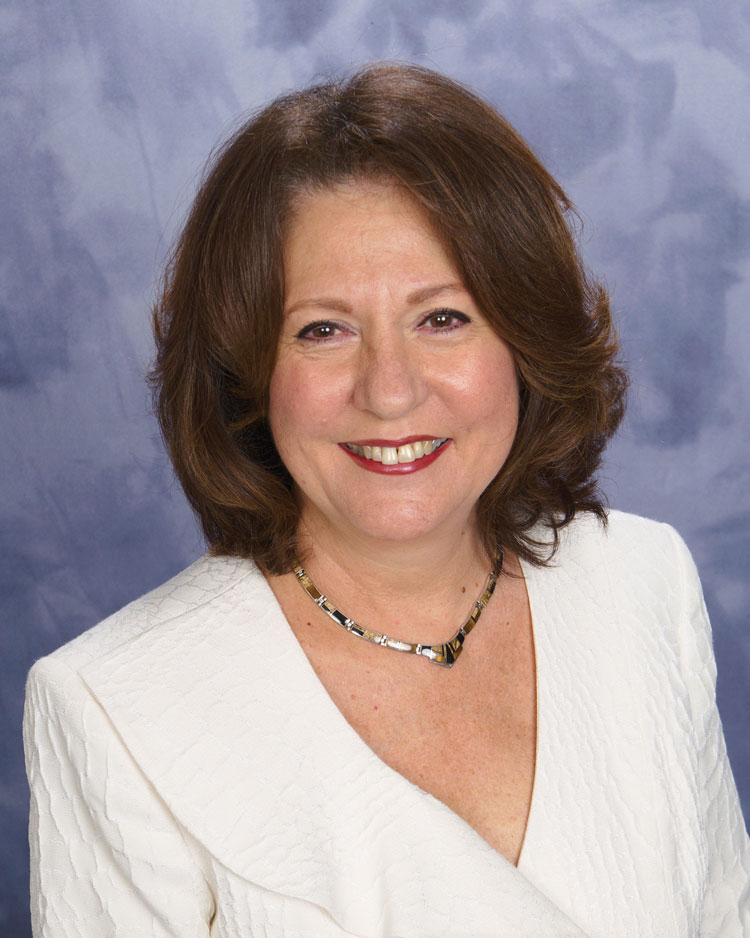 Madeline Marzano-Lesnevich: “He was a criminal law attorney who was acting as an attorney for his best friend in this arena. I guess he just let his closeness to his friend get the better of him when he was not prevailing.” Photo by Kyle Weller.

Kelson’s surveys show threats are most common at the office. For that reason, Huelgo suggests lawyers think about what opportunities they have to make it more secure. Bailey of the ABA Family Law Section says he locks the door when he’s in his office alone and keeps an eye out when he’s concerned about someone.

Zollman, the solo in Sonoma County, suggests lawyers not invite clients they have concerns about into the office at all—or have someone else present if they do. If that’s not possible, he says, meet them at the courthouse, where they’ll be screened by security and will be near law enforcement officers.

But outside the courthouse is a different matter, particularly because court dates make it easy to find out when targeted parties will be in the area. To address that concern, Huelgo of the ABA Commission on Domestic & Sexual Violence suggests talking to court security personnel about alternative entrances. In a higher-risk case, she says, litigants sometimes ask for an escort. Zollman, who’s taller than 6 feet, sometimes provides his help to colleagues if he’s worried about their safety. Choi of My Occupational Defense says you should never be paying more attention to your smartphone than your surroundings in high-risk situations.

Huelgo says other courthouse personnel can be helpful, too. “A very common practice is to ask the court to detain the batterer for some amount of time,” she says. “We’ve had clerks that detain court papers in order to give the victim and the attorney an opportunity to leave.”

For lawyers who can’t avoid a hostile confrontation, psychologist Tabashneck suggests that being pleasant and polite, while it might be difficult, can help. Zollman says he listens to upset parents sympathetically.

“I just sort of say, ‘Wow, that’s a lot that you’ve just explained to me. And you rightfully are entitled to all of these emotions,’ ” he says. “ ‘But … I would just encourage you to take deep breaths, as many times as you need to, to just kind of lower your own stress. Because you want to do the best job you can to explain your position.’ ”

Choi teaches his students to try de-escalating situations verbally, using the kind of script often used by doctors and law enforcement. Those scripts emphasize listening, asking about the other person’s concerns, giving sympathy or apologies where appropriate, and providing options to solve the problem.

“People will resort to violence if they realize they don’t have another option,” he says. “So a lot of the scripting that we teach people is to present the aggressor with other options.”

Choi recommends lawyers who want to handle physical confrontations invest substantial time in training, such as martial arts, which he offers. Under stress, he says, people are more likely to remember the training if it’s been drilled into them. For those who’d rather not, he suggests creating or finding escape routes. On the street, this could mean ducking into an open business. In the office, he says, there should be more than one way to leave every room. 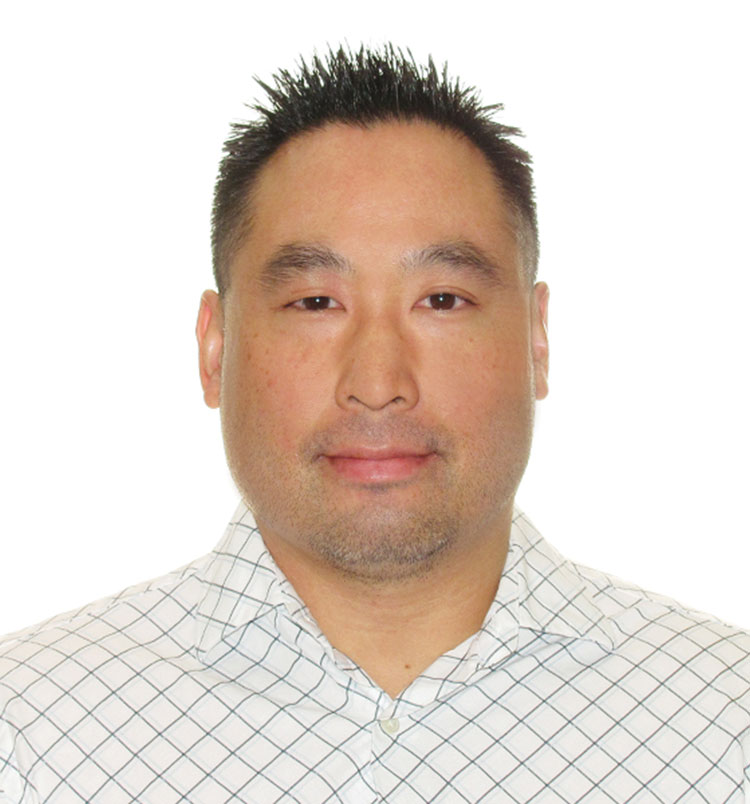 Jimmy Choi: “People will resort to violence if they realize they don’t have another option. So a lot of the scripting that we teach people is to present the aggressor with other options.”

At Tlusty’s office in Wausau, her firm has responded to the murders with substantial new security protocols, such as only taking clients by appointment and buzzing them in rather than allowing them to walk in. VanOoyen, the judicial coordinator in Marathon County, says a lot of lawyers in the area have taken similar steps—especially those who practice family law.

VanOoyen says the courthouse where she works also has drastically tightened security. Before March 2017, the courthouse had no permanent metal detector—just a portable one used for specific high-profile cases. Now there’s permanent security at the front, and the building’s other entrance is closed. Not everybody likes it, she says, but she feels much safer.

“We still get people that come in, and they’re angry and upset and what have you,” VanOoyen says. “However, at least now I don’t have to worry about, ‘Gee, do they have a gun in their purse?’ “