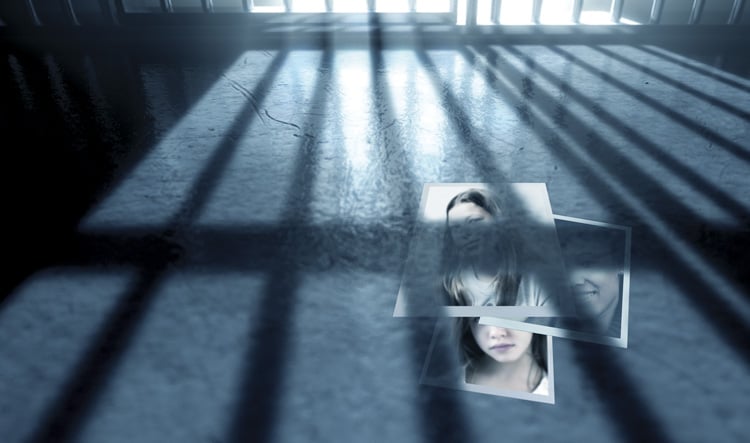 The first time Amber was arrested, she was 16 and brought in for assault and battery after fighting another girl.

The judge in Mercer County, West Virginia, placed the 5-foot-6-inch girl with sandy brown hair on home confinement for six months. She was expected to work with a probation officer and stay out of trouble.

But going back to her home in the foothills of Appalachia ignited painful memories. It was the place where Amber’s problems began as a child, where she witnessed her father attacking her mother numerous times and where years of family dysfunction took their toll.

“They were never just smacking or shaking each other. They tried to kill each other many times,” the Princeton, West Virginia, native says of her parents. “There was always blood involved: axes, hammers and knives.”

Her father, a coal miner, had a history of arrests for driving under the influence and fighting. Her mother also had a drinking problem and has bipolar disorder, Amber says.

The couple divorced when she was 9. According to Amber, she and her mom are estranged and seldom speak. (Her father died in 2013.)

To ease the pain from her troubled childhood, Amber started drinking at 11. By 15, she was using hard drugs, including OxyContin, Percocet, cocaine, crack and morphine. “I had a period where I was prostituting too” to fund the addictions, she says. “I put myself where I didn’t feel anything.”

After her arrest at 16, Amber was unable to pass the mandatory drug screenings during her court-ordered improvement period. “Before the six months were up, the judge told me I was a lost cause,” she says. She was sent to Sam Perdue Juvenile Center in Princeton.

“I stayed locked up for hours on end,” Amber says. “I got out to eat for one hour each meal; one hour for recreation. It was very scary for me.”

For the next seven years, Amber moved in and out of the criminal justice system—first as a minor, then as an adult. Experts say her experience reflects an all-too-common pattern: A girl endures trauma at home only to face more trauma in the justice system.

“It is quite distressing. These stories about girls play out over and over,” says Michele Goodwin, a chancellor’s professor of law at the University of California at Irvine. “More often than not, it is the poorest young women who are brought into the system. And it doesn’t matter if it is urban or rural poverty—poverty is poverty.”

In pockets around the country, the movement to keep kids out of detention homes and prisons is beginning to give more focus to girls, whose experiences and vulnerabilities are markedly different from those of boys. Programs in New York and Illinois, for example, are taking a close look at how to help girls address their problems instead of detaining them.

“The way to do it is to catch the girls before entering the system,” says Francine Sherman, a clinical associate professor at Boston College Law School and co-author of the study Gender Injustice. “Give them support services on the front end and keep them out of the system.”

The problem starts with early arrests. Girls are more likely to be brought in for lower-level, nonviolent charges that wouldn’t be crimes if they were over 18. These are known as status offenses—including truancy, breaking curfew and running away.

“The question should be why. Why are they running away from home? What are they trying to leave?” Goodwin asks.

In 2013, 37 percent of girls arrested were brought in for status offenses and technical violations, compared to 25 percent of boys, according to the Department of Justice’s Office of Juvenile Justice and Delinquency Prevention.

This means a disproportionate number of girls are funneled into the juvenile justice system for behaviors that would be overlooked if committed by boys, several experts say. Goodwin says that police are more likely to be called when girls get into fights than boys.

“People have expectations about how girls are supposed to behave: ‘Be nice, don’t act out, don’t break rules,’ ” says Stephanie Covington, co-director of the Center for Gender and Justice in La Jolla, California. “Boys will be boys. But if girls do the same things, that’s horrible and they are arrested.”

“Girls are brought into the system as criminals instead of being treated as survivors of terrors within their own homes,” Goodwin says. Four out of five girls brought into the juvenile justice system have witnessed domestic violence or sexual abuse at home, she adds. 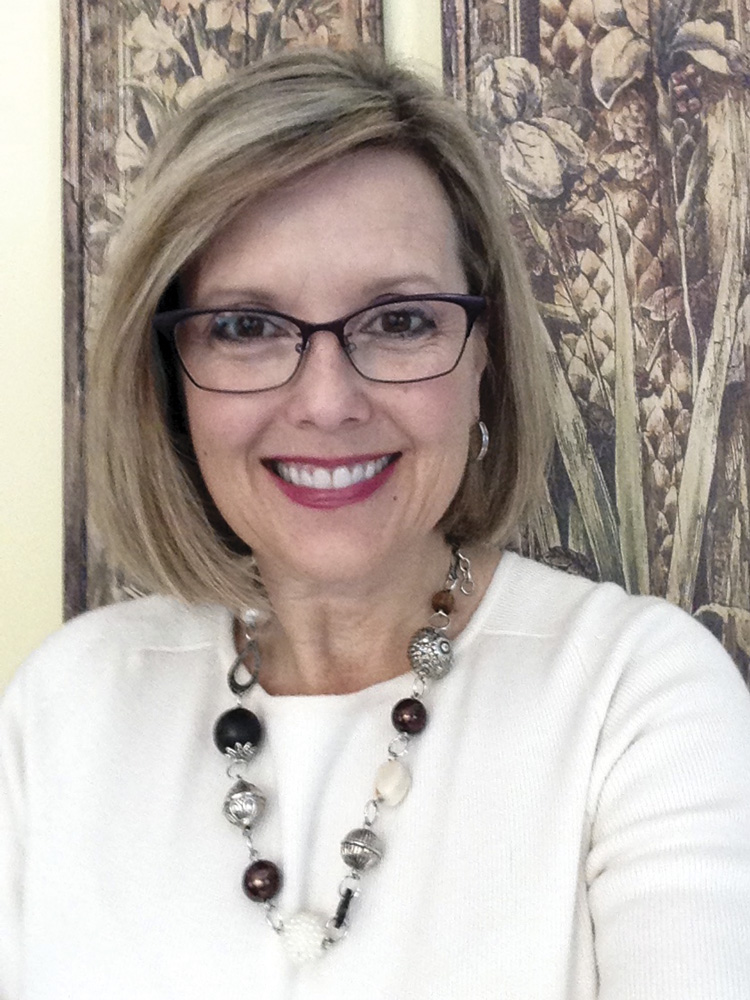 Like Amber, many girls often act out as a cry for help, says Kathy Szafran, CEO and president of Crittenton Services Inc. in Wheeling, West Virginia, which maintains a 48-bed residential treatment center. She served as clinical supervisor on Amber’s case in 2011 when the girl was court-ordered to receive residential treatment because she was 17, pregnant and using drugs.

“Often, the judges put girls in the system to keep them safe from perpetrators,” Szafran says. “With boys, they put [them] into care so they don’t harm anyone else. It’s a very different standard.”

Like Amber, who lives with depression, anxiety, anorexia and bulimia, girls labeled with learning or emotional disabilities are more likely to be in the system, according to a study by Goodwin.

Once they’re in the system, there’s not much help for girls. Programs to help kids get out of the system are most often exclusively focused on boys, experts say.

While the total number of arrests for boys and girls has declined in recent years, the rates of girls’ arrests from 1996 to 2011 fell at a much slower pace than boys’—42 percent vs. 57 percent, according to Gender Injustice. While girls made up 20 percent of all juvenile arrests in 1992, they accounted for 29 percent in 2012, the latest year for which statistics are available.

For girls, problems that begin early in life often lead them into the adult system. Between 1980 and 2014, the number of incarcerated women increased by more than 700 percent, rising from a total of 26,378 in 1980 to 215,332. Though many more men are in prison than women, the rate of growth for female imprisonment outpaced that of men by more than 50 percent between 1980 and 2014, according to the Sentencing Project.

To help prevent women from going to prison, some programs are focusing on reaching them when they’re girls.