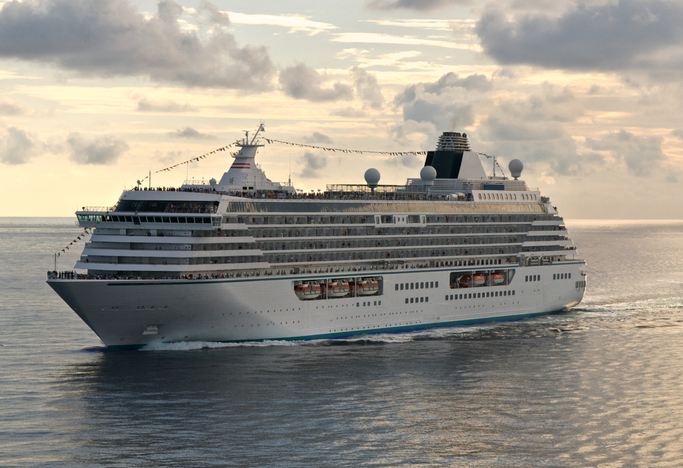 Rules for reopening cruise ships set out by the U.S. Centers for Disease Control and Prevention will remain in effect as a result of an order Saturday by a federal appeals court.

In a 2-1 order, the 11th U.S. Circuit Court of Appeals at Atlanta stayed a prior decision by U.S. District Judge Steven Merryday of the Middle District of Florida that said the CDC could no longer enforce the COVID-19 rules beginning July 18. The appeals court’s order was issued shortly before midnight July 17.

The appellate order is a defeat for Florida, which had challenged the rules. The 11th Circuit did not explain the reason for its order but indicated that opinions will follow.

Reuters, Politico and the South Florida Sun Sentinel are among the publications with coverage.

Merryday had said Florida was likely to prevail on its claim that the CDC exceeded its authority in issuing the conditional sailing order. Merryday had called the CDC guidelines “impossibly detailed.”

The CDC plan required simulated voyages that test COVID-19 mitigation measures and then allowed passenger voyages with restrictions, including a seven-day sailing limit. Merryday’s injunction had applied only to cruise ships arriving in or departing from Florida.